Dan and Jennifer Gilbert plan to invest $500 million through their family foundation in Detroit neighborhoods over the next decade, and spend the first $15 million of that sum paying back property taxes for about 20,000 existing residents. The Rocket Community Fund will also help fund the effort. 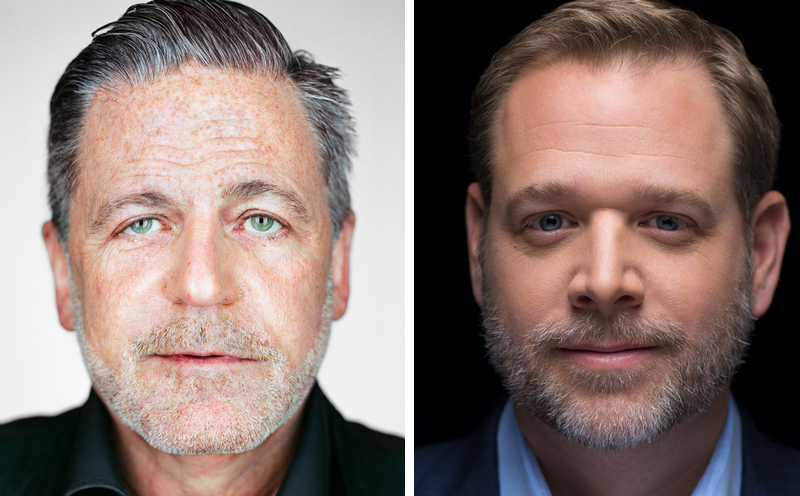 In an interview on CBS This Morning, Gilbert spoke of the need to "carry through" downtown's energy level to the city's neighborhoods:

"It was very clear to us that it was property taxes that caused a majority of blight in Detroit," Gilbert said. "A vast majority of Detroiters at one point were in tax foreclosure. With interest and penalties, that debt kept building."

According to Gilbert, many people owed more than the home was worth, and they would just walk away from their homes.

Quicken Loans CEO Jay Farner said on the program, "The idea here was how do we really, A, stabilize the families in Detroit and then, B, start creating wealth. And the first thing you need to do is make sure that people have a place to live."

Low-income homeowners are eligible for the City’s Homeowners Property Tax Assistance Program (HPTAP) – a partial or complete property tax exemption. However, many homeowners previously fell behind on their property taxes, not knowing about this resource, and are still struggling to overcome debt from years past, including interest, penalties and fees.

This investment will establish the Detroit Tax Relief Fund, which will be administered by Detroit nonprofit Wayne Metro Community Action Agency and allow the organization to scale their programming and services. Upon confirmation of eligibility, Wayne Metro will pay the remaining delinquent tax burden on behalf of residents.

Following the first initiative, the Gilbert Family Foundation plans to remain connected to the homeowners supported through the Detroit Tax Relief Fund to shape future investments in economic opportunity and mobility. The Gilbert Family Foundation will build short-term and long-term partnerships that break down systemic barriers, create new community-informed resources and successful program scale. Further investments will be focused on community priorities and may include digital equity, home repair needs, employment opportunities and other areas.

“Everyone deserves to achieve the American dream of homeownership, and that includes the ability to sustainably and permanently enjoy the home you make for yourself, your family and your loved ones,” said Dan Gilbert. “The greatest resource of any community is its people, and we are honored to be able to invest in removing this tax burden, which will build a stronger foundation for Detroit families to thrive.”