If you see something creepy, say and do something -- Survivor of a Lansing toxic boss

A refugee from Vanguard Public Affairs, the Lansing communications agency tarnished by a sex harassment outcry this week, reflects Sunday on "stories and rumors people had known about for years." 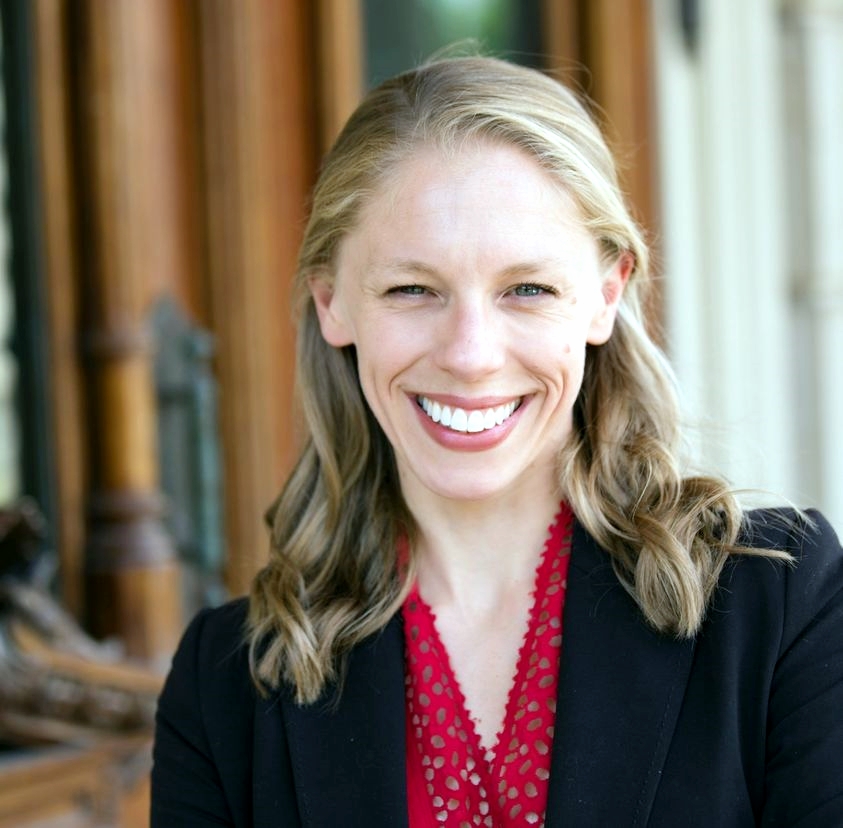 Abby Clark: "Your 'buddy' could be part of the problem." (Photo: Vanguard Public Affairs)

Abby Clark, who was Vanguard's chief strategist in 2018-19, writes in a Detroit Free Press guest column about takeaways from complaints about chief executive T.J. Bucholz.

For those of us who worked for T.J. at Vanguard, and left due to his mistreatment, it was gratifying that people finally understood and cared, but also mystifying: Are you really so surprised? ...

We knew some people jokingly referred to Vanguard as "Hooters." ... Now, finally, we’re starting to talk about how that reality is part of the culture in Lansing, even in "progressive" circles.

Descriptions of a discomforting atmosphere and comments, published Wednesday at Eclectablog and later by the Freep, "involved stories and rumors people had known about for years," says the commentary by Clark, who last fall started a Lansing political consultancy, Athena Strategies.

We all need to look in the mirror and think about how to do better. We've all stayed silent when we could have spoken up, gone along with something when we knew in our hearts it wasn't right.

Next time, if you see someone and think, "Why are they there? Why do they stay?" — help them ... find a different job. Don't just snark to your friends about how awful their boss is, or shrug and walk away. ...

And understand that your "buddy" could be part of the problem. 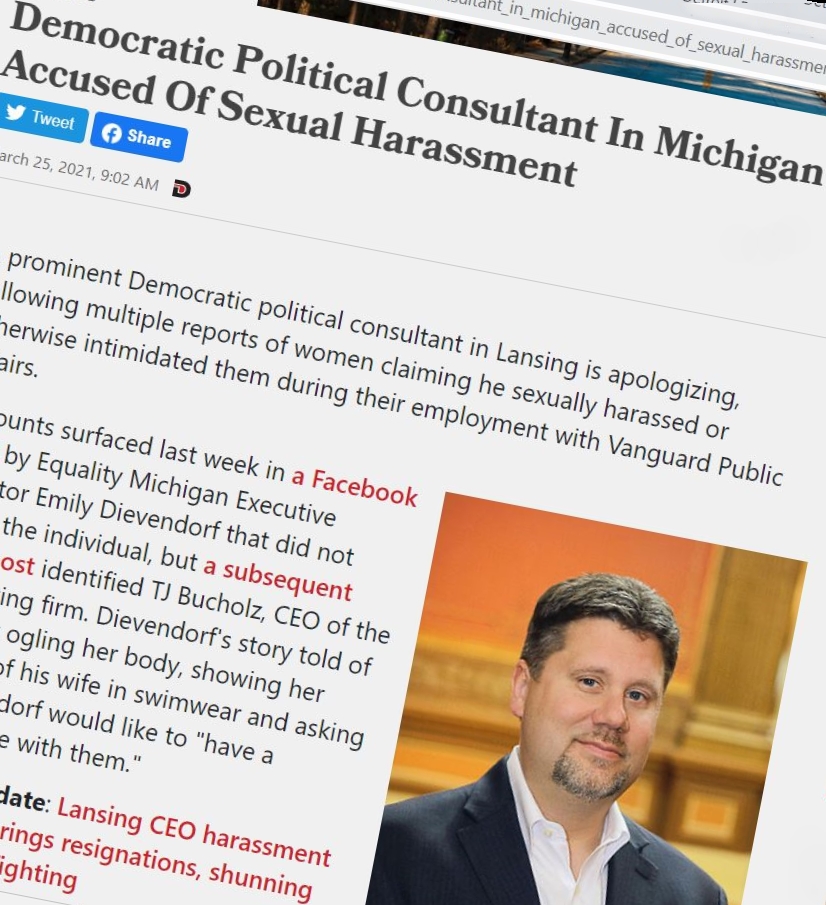