This state's spring spike in new virus cases has a mix of causes, like all "perfect storms."

They could include politically fueled resistance to Gov. Gretchen Whitmer's health safety rules, as well as state guidelines on indoor gatherings that may be too rigid, a national expert says. 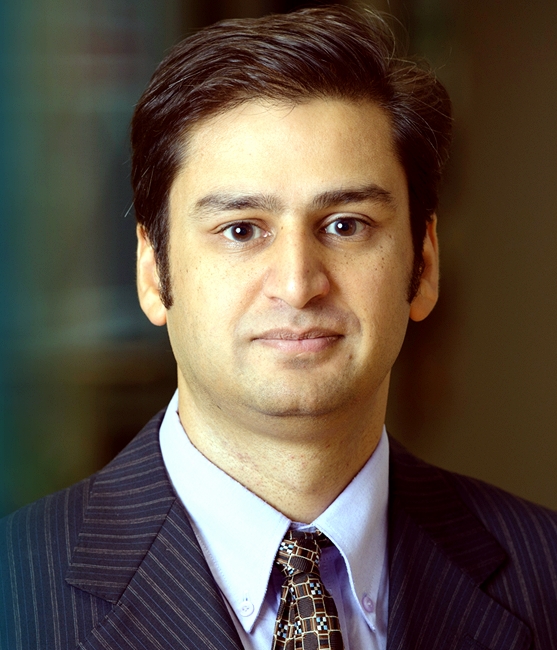 Dr. Amesh Adalja: "There have been a lot of mistakes." (Photo: Johns Hopkins University)

With over 100,000 new Covid cases and more than 530 deaths in the last four weeks, Michigan's numbers are rising at a faster pace than any other state, The Detroit News notes. It quotes an assistant professor of public health in Maryland:

The state's current wave of Covid-19 cases could be due in part to pushback against the state’s strict measures to control the virus, according to Dr. Amesh Adalja, a senior scholar with the Johns Hopkins University’s Center for Health Security.

"You've had a lot of protests there regarding the governor’s orders, and I wonder if that fuels a lot of defiance in the population so that they’re more likely to take risks," Adalja said. ...

[He] equated Michigan’s approach to "abstinence-only" programs that have been ineffective at reducing the risks associated with HIV or intravenous drug use. He favors a "harm reduction" approach that recognizes human behavior.

"If you're going to gather indoors, why not open a window — that’s much better than saying 'under no circumstances should you do this or that,'" Adalja said. "Those types of measures, meeting people where they are, knowing that people are going to be taking these risks and just trying to give people tools."

The infectious diseases specialist, who joined Johns Hopkins in 2008, is a widely quoted source on pandemic-fighting guidance. He also tells Sarah Rahal of The News:

"There have been a lot of mistakes as far as how public policy has guided this response, but I think the biggest was an abstinence-only approach that was not sustainable."

LeDuff: Covid Burns Across Michigan Like A Prairie Fire. Whitmer Has Lame Explanation