Michigan Supreme Court Justice Richard Bernstein was startled to wake up Friday to news reports that he's stuck in the United Arab Emirates. 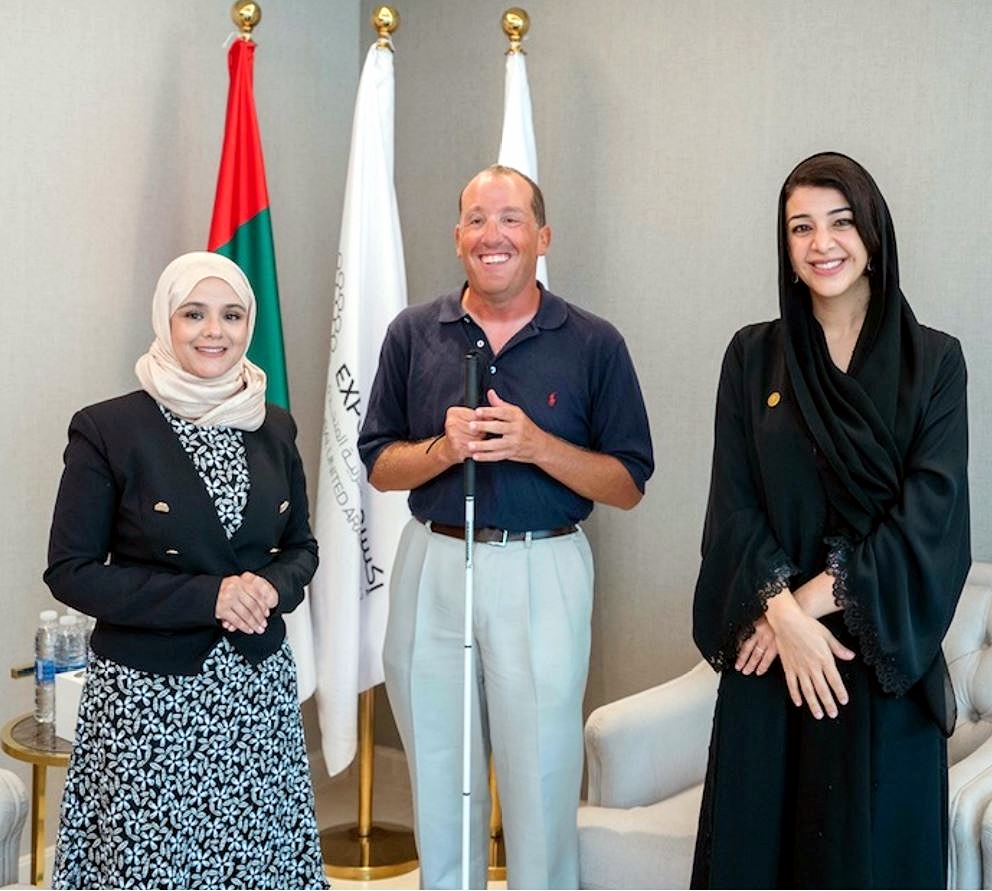 "I've been in Israel since last Friday," he tells Deadline Detroit. Bernstein, who is blind, said he's in the Middle East to advocate for people with disabilities while he continues to do his day job.

"I work every day of the week," he said.

Under the headline "Jewish Judge Gets Stuck in Dubai," The Jerusalem Post reported Wednesday:

In January, he quarantined in Dubai for two weeks on his way to Israel for a visit. During that time Israel closed its borders, and Bernstein was told he could either stay in Dubai or fly home. He chose to stay in Dubai — and has no immediate plans to leave.

Bernstein said that's incorrect, that he came to Dubai to talk about disability rights and provide the people with a positive role model of a Jewish professional. He said it was part of the Abraham Accord, which normalized the relationship between Israel and UAE last year under the Trump administration.

"It was supposed to go there for two weeks. That was it," he said. "It turned out to be so successful that I was asked to stay longer. Two weeks turned into three months. They said do you mind continuing to do more news media, would you go to schools and hospitals?

"I was the first Jewish person that was ever basically featured in a prominent, positive role in Arab media."

He left for Israel a week ago, to continue to talk about disabilities, and plans to travel to other countries to do the same before returning home. He said he is paying for the entire trip that was organized by a Jewish group.

He was interviewed by media from many countries in the region, he said, and his story may been misreported due to language differences.

Bernstein's work as an advocate for the disabled became known around the globe when he spoke to the United Nations in Vienna some years ago. He said the gathering thought it was "unheard of" for a blind person to be a judge. 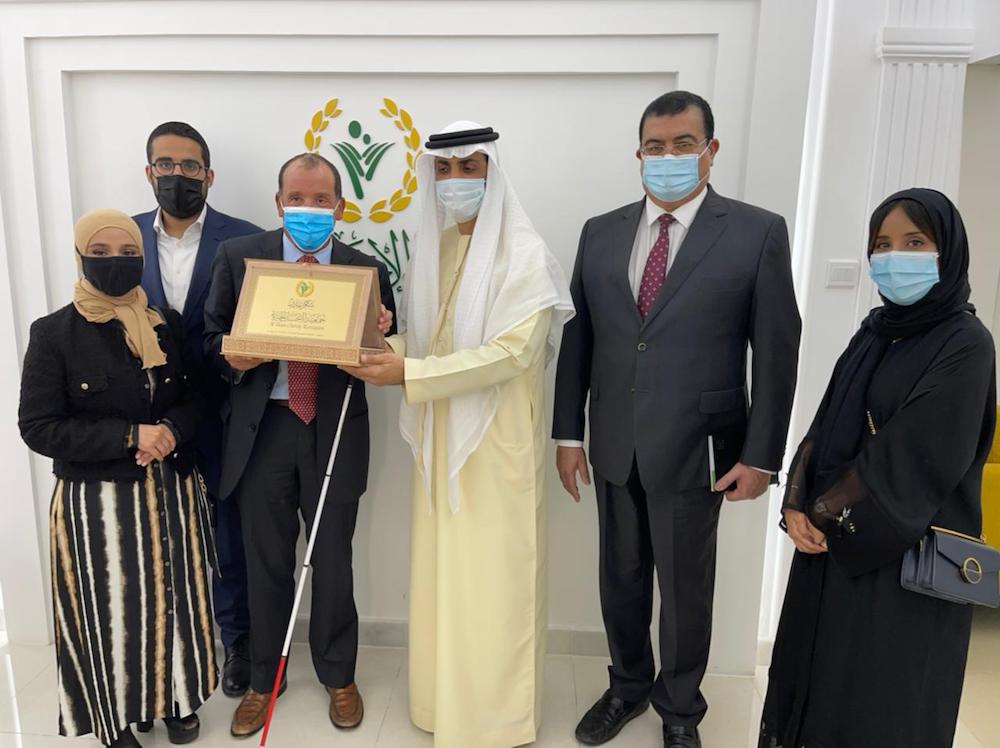 Justice Bernstein in the UAE

Before coming to Dubai, the justice was working at home in Oakland County every day because of the pandemic and talking by phone to staff about cases. That hasn't changed.

"I don't want people to think I'm not working," he said. "The only reason I'm doing this is because we (the staff and justices) have been meeting telephonically. So if we're meeting by phone, what does it matter?"

He works much of the night on Supreme Court business, Bernstein said, and barely sleeps.

Bernstein, who is known for being extremely outgoing and friendly, has long been a world traveler and speaks often in other countries, advocating for disability rights.

In November 2014, Bernstein was elected to an eight-year term on the Michigan Supreme Court. Before that, he worked at the Farmington Hills firm founded by his father, the Law Offices of Sam Bernstein.