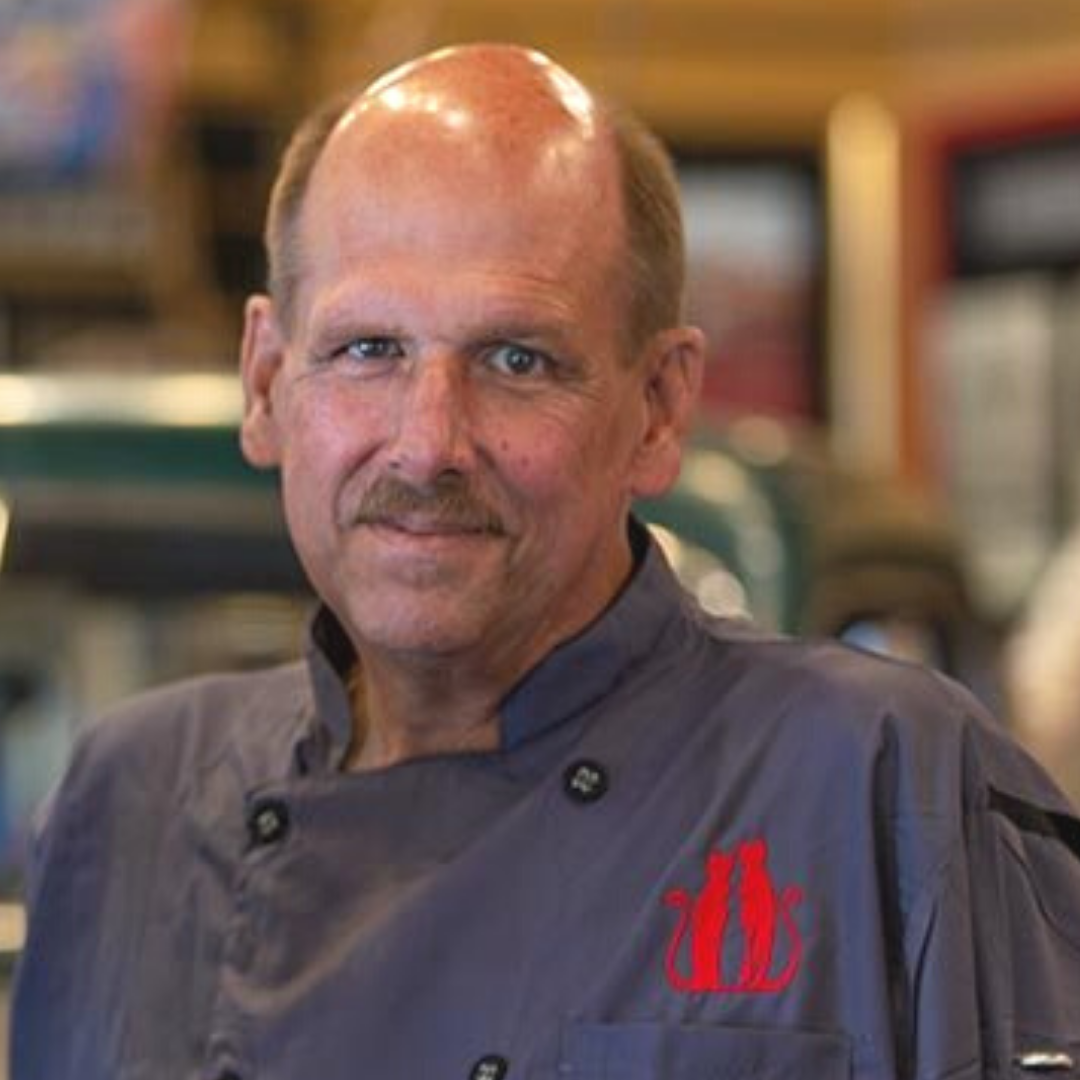 "For the last three years my brother has quietly and stoically fought colon cancer," said Andy Prentice on Facebook. "He did not like to draw attention to himself (ever) and would just do his best to make sure your meal was amazing, that he continued to train the next generation of chefs and yes, be the best damn brother a kid could have."

A Facebook post by Three Cats, a Clawson restaurant he co-owned, said Prentice "was a passionate, generous and creative force whose love of service was made evident by the kitchens he created and the beautiful food he so lovingly prepared."

Prentice eschewed the title "chef," and referred to himself a cook, the posting said.  He helped the careers of such chefs James Rigato of Mabel Gray and Eric Ward of Joe Muer’s Seafood.

He worked closely with the Rev. Faith Fowler and Cass Community Social Services (CCSS), a Detroit-based nonprofit. Under his direction, the kitchen he created serves more 700,000 meals per year.

"Matt taught our staff to cook from scratch. He taught me how to recognize hospitality and practice generosity,” Rev. Fowler said in a statement. "We are heartbroken by this news and we will always be grateful to Matt for his friendship and talents.”

“There is an enormous empty spot at Three Cats," wrote co-owner Liz Curtin. "Matt was a big man with an enormous heart, a loud laugh and a generous spirit.  He was a wonderful teacher, a great mentor and an unbelievable cook.  All of us at Three Cats thank him and are proud to be a Matt Prentice restaurant."

Prentice's restaurants had a reputation for quality. He opened and closed a number of them over the years, with the openings often causing a buzz among foodies. Most were in Oakland County.

While facing a mountain of debt, Prentice sold his Matt Prentice Restaurant Group to associate Stanley Dickson Jr. to keep it alive. Prentice stayed on after the 2009 sale to run operations, but abruptly left in March 2012.

Marcy Hayes, of the public relations firm C&B Scene, who worked with Prentice for years, said:

In a way, Matthew and I grew up together – his little deli in Oak Park, my P.R. company. We were devoted friends for 30 years, and I can barely express how much I valued his thoughtfulness, enthusiasm and optimism.

Matt expanded his restaurant group in large part because he wanted to create new opportunities for his best people. At the same time, through charity work that never stopped, he was looking for ways to improve the lives of people he’d never met. As much as I’ll miss him, the city might miss him more.

Well, who he is survived by is YOU. Perhaps you had dinner at Three Cats last week or you got engaged at Coach Insignia on the 72nd floor of the GM building. You may have been a road warrior and grabbed carryouts at one of his Delis or he catered your party, wedding or bar mitzvah.

He gave his time to the homeless daily, but catered the Auto Show for years and did John Engler's Inaugral Ball. Everyone looked the same to him. He just wanted you to enjoy the food.

Cancer made him value life and all those around him. I carry that into today and hopefully every day till I go.