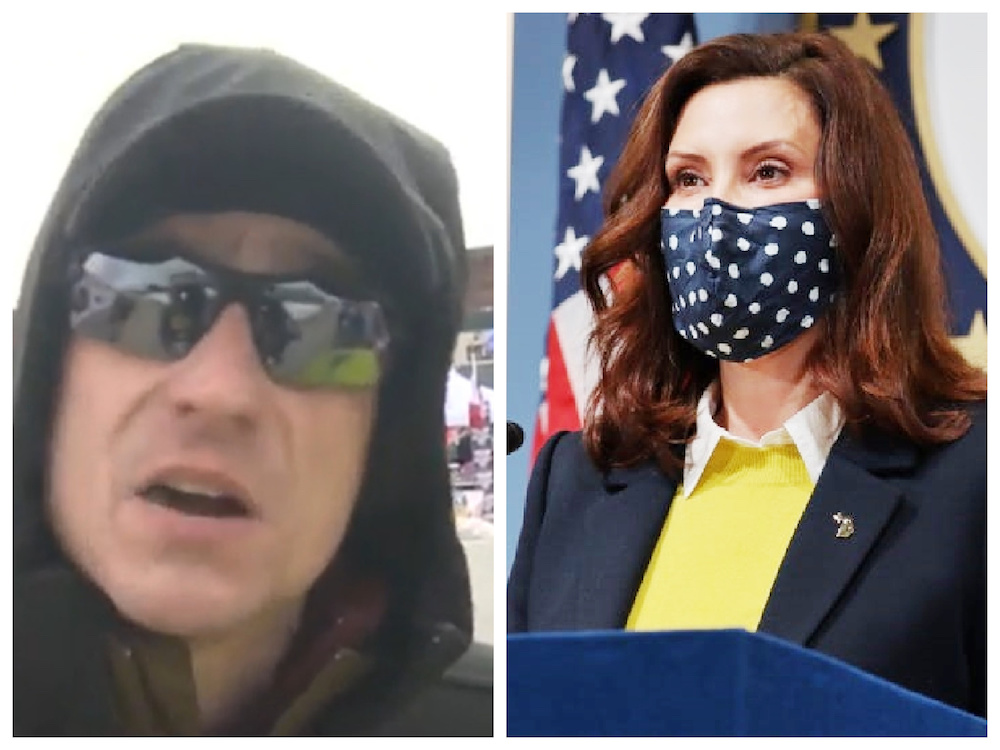 A New York man charged with assaulting an officer at the U.S. Capitol on Jan. 6,  looked up guns shops and Gov. Gretchen Whitmer online just before the insurrection. He also allegedly called the Calhoun County Sheriff's Office in western Michigan about 140 times on Jan. 5, making threats and tying up the emergency line for several hours, according to FBI affivadits.

Jonathan Munafo, 34, of Albany, N.Y., was arrested in Florida on the U.S. Capitol charges and made his initial court appearance Monday in federal court in Orlando. He had been named as one of the FBI's top 10 most wanted U.S. Capitol suspects. 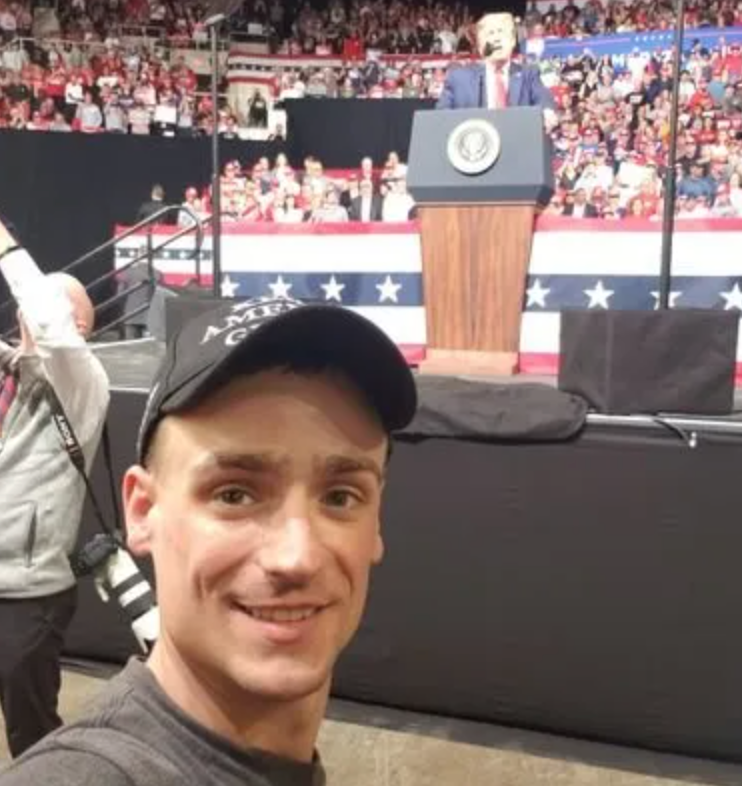 Munafo at a Trump rally

An FBI affidavit in the Washington, D.C. case alleges that Munafo struck a U.S. Capitol Police officer with a closed fist in the head and body and ripped his riot shield out of his hands. Authorities also alleged that he used a flagpole to try and break a Capitol window.

An FBI affidavit filed in Grand Rapids said the day before the Capitol attack, Munafo searched online for “Calhoun sheriff Michigan" and several firearms and military surplus stores, as this site reported Saturday via The Detroit News. He also looked up “Gretchen Whitmer” on Jan. 4 and 5.

On Jan. 5, the affidavit further alleged that Munafo, using the name “Yankee Patriot,” made repeated threatening calls to the Calhoun County 911 line. In all, he called approximately 143 times "demanding to speak with a deputy sheriff or sergeant." 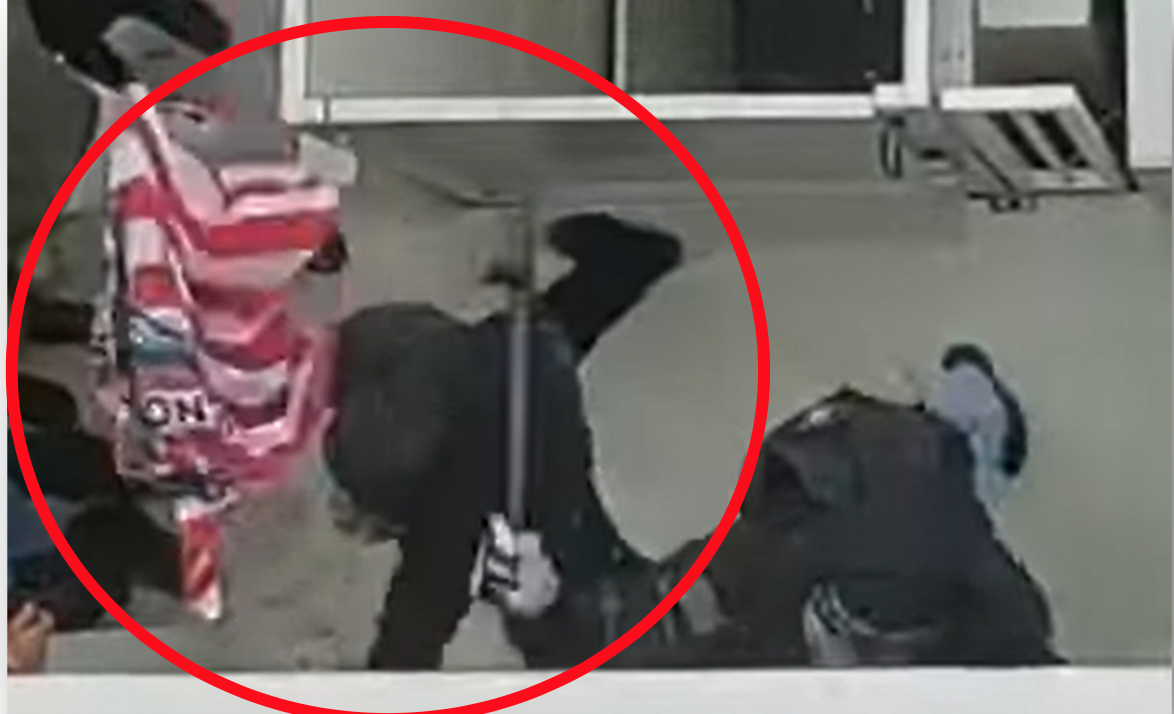 In one call he demanded to the dispatcher: “Put a fucking cop on the phone now you stupid bitch, or it’s going to go way worse for your family!” In another,  he said: “Bitch, I’m gonna cut your throat. I’m gonna make you eat your fucking nose. I’m gonna hurt you bad for this. It won’t be today, it won’t be tomorrow, it’ll be fucking soon though."

Munafo told the judge Monday that he has a mental health issue, but understood what was going on, the NBC affiliate in Orlando reported.