Once again, a seemingly unquenchable need to post or speak of illegal activities on Instagram has led police to criminal activity. This time, it was a well-organized group of diamond thieves based in Detroit that pulled off jewelry-store heists in 11 states over several years. 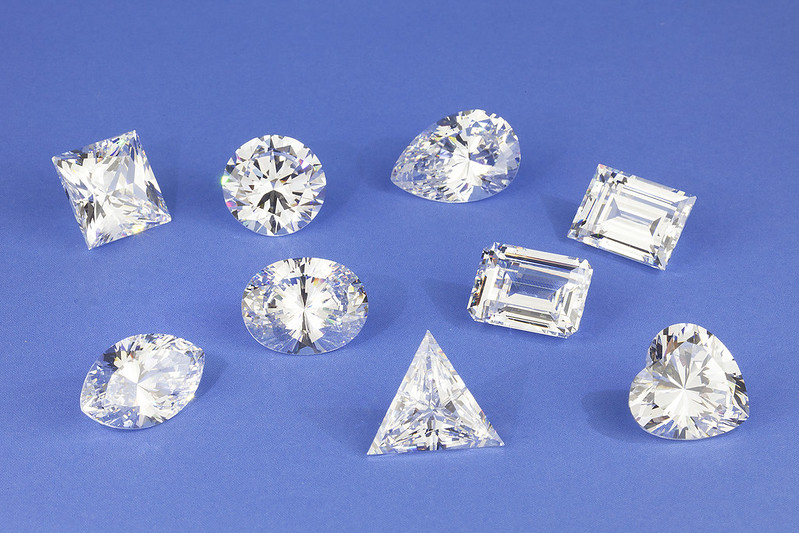 The feds found an Instagram account with a peculiar handle, "doitfor_diamond," which one suspect says was named after his deceased sister Diamond. But the feds say multiple smash-and-grab members also used this Instagram account — and it helped them connect the dots.

... According to the FBI, the robbers used sledgehammers to bust the glass display cases, then made off with diamonds and other jewelry by the bag-load. Typically, the FBI says, two groups would drive to the robbery location from Detroit in two separate vehicles: one in a “clean” car that was either properly registered or lawfully rented, and one in a “burner," or stolen, vehicle that could be immediately ditched after the robberies.

... It was a lucrative scheme, records show. The feds seized more than $1.5 million in diamonds during their investigation, though the probe is ongoing.

The men would enter a store and order employees to open display cases and then lie on the floor, while the robbers filled bags with loose diamonds and rings, FBI affidavits say.

The Instagram lead came after an arrest of some alleged gang members in Florida, and another posted on the account: "We been taking so many losses with our brothers. Not even the money. We just losin soldiers. But y'all can't count us out."

The suspect's attorney claims the Instagram handle, and a diamond tattoo on the same suspect, are references to a deceased sister with the same name, and that revealing it to potential jurors would prejudice them against his client. The FBI counters that the suspect's location coincides with the sites of several of the robberies.

It's a fascinating story, and not paywalled.