Bobby Ferguson, friend and co-defendant of Kwame Kilpatrick, was thrilled to leave federal prison Thursday after serving seven-plus years of a 21-year sentence for corruption.

"How do you think he felt?" his attorney Mike Rataj remarked Friday morning. "He felt great. 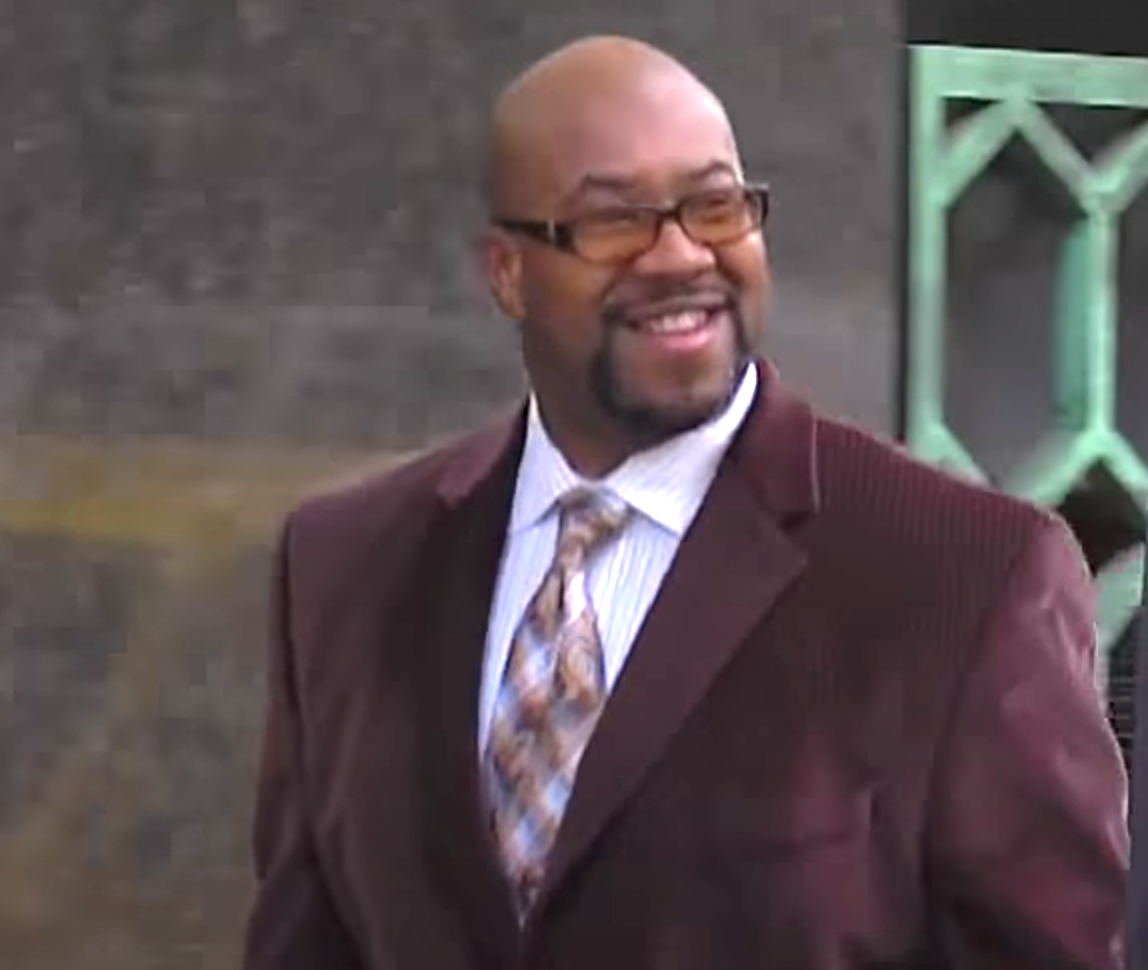 "He has no idea at this point what he's going to do. But whatever (it is), it's going to be productive, and it'll be along the lines of helping others."

Ferguson, 52, spent part of Thursday night driving to Detroit from the Ohio prison with his children, grandchildren and new wife -- his former one divorced him after he went to prison. Under the conditon of his release, he'll quarantine for 14 days as a Covid precaution.

Rataj and two other lawyers were able to convince Judge Nancy G. Edmunds to grant Ferguson a compassionate release from prison. Besides health issues that make him more vulnerable to Covid, they argued that President Trump's commutation of Kilpatrick's 28-year sentence should be matched in his co-defendant, Ferguson. In her written opinion, the judge said it's unfair for Kilpatrick to go free while Ferguson didn't.

Ferguson was a city contractor specializing in excavation work. He was accused of rigging bids and city contracts and kicking back some proceeds to Kilpatrick.

Kilpatrick never admitted guilt or expressed remorse over the corruption he was accused of. Ferguson, however, admitted wrongdoing.

Rataj said he doesn't believe that Ferguson has been in touch with Kilpatrick since both went to prison in late 2013.

But he says he was regularly in touch with Ferguson through email.

"He would always send me bi-weekly bible verses that were designed to help me and my practice in law. He was concerned making sure I was good with God."

In arguing against his release this month, the U.S. Attorney's Office portrayed Ferguson as a thug and a criminal. During trial, he was also portrayed as a bully.

"The court is to look at the person standing before them now," Rataj said, inferring that Ferguson has evolved. "He's already been punished for his transgressions."