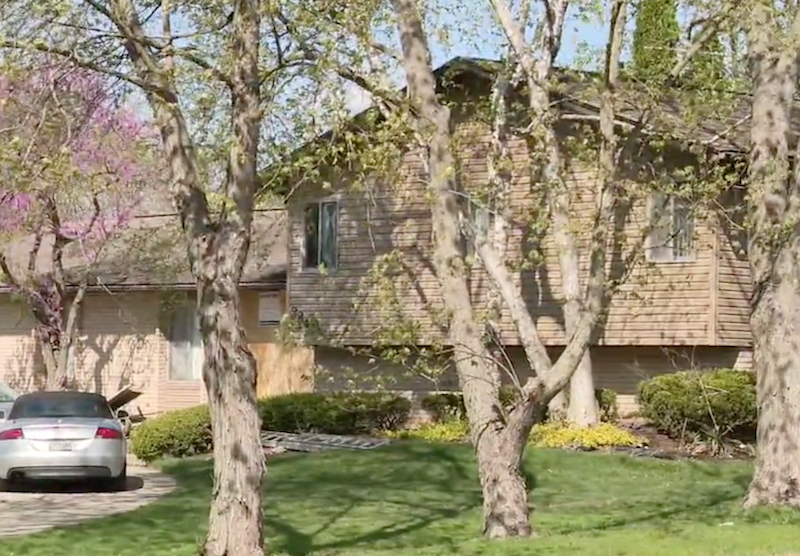 Authorities are trying to determine what caused an explosion Friday night in West Bloomfield that killed a 41-year-old woman and injured two others, Fox 2 reports.

The incident happened around 11 p.m. on Stonecrest Road.

The woman who died reportedly was visiting her parents. Two other adults in the home were treated at a hospital. The Fire Department is investigating.

Consumers Energy on Sunday conducted tests at the property but found no issues, The Detroit News reports.