A former Republican who represented the Saginaw area in Congress until January is putting more distance between himself and the party he quit five months ago to become an independent.

Former Rep. Paul Mitchell is among reformers pushing for an alternative to the Republican Party unless it can "rededicate itself to founding ideals." He and allies in a new coalition renounce Donald Trump without naming him. "Our nation's future should not be dictated by a single person" is as close as they get in a statement of principles, which also says: "We oppose the employment of fear-mongering, conspiracism and falsehoods." 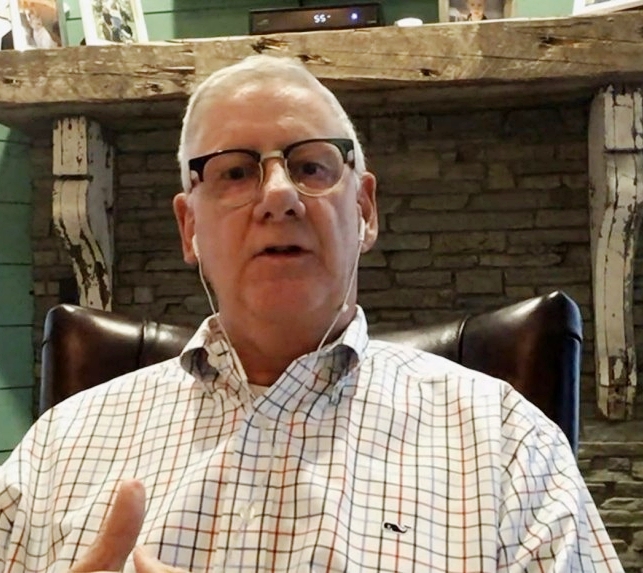 The self-described "group of national, state and local leaders" lists 150 backers at its website, labeled "A Call for American Renewal." A longtime GOP consultant in Lansing, Jeff Timmer of Two Rivers Public Affairs, also is among them.

"The country is tired of division and political extremism," says the site launched a few days ago. "It’s time to restore a 'common-sense coalition' in our political system, and we are committed to making that a reality. ... We cannot stay quiet in the face of rising political extremism. We must stand up and defend our republic."

Mitchell, who voted for Trump's re-election "despite some reservations about four more years under his leadership," announced in July 2019 that he wouldn't seek a third term because partisan bickering and legislative stalemates were "not why I came here."

He began speaking out forcefully in December against what he called the defeated president's efforts "to treat our election system as though we are a third-world nation and incite distrust of something so basic as the sanctity of our vote." Mitchell used the Twitter hashtag #stopthestupid.

"If Republican leaders collectively sit back and tolerate unfounded conspiracy theories and 'stop the steal' rallies without speaking out for our electoral process, which the Department of Homeland Security said was 'the most secure in American history,' our nation will be damaged. ... I fear long-term harm to our democracy."

Now he talks with Melissa Nann Burke of The Detroit News about the new coalition's appeal:

"President Biden is right that our country needs a healthy two-party system, and the Republican Party is not healthy right now. The extremes in both parties, the right and left, are pulling this country off a cliff. The majority of the country is in the middle, and they want to see problems solved.

"We have a mess on our hands, and we ought to be talking about it, and not Trump. ...