Middle-Class Lifestyle Remains Out of Reach for Many in Detroit, Study Finds 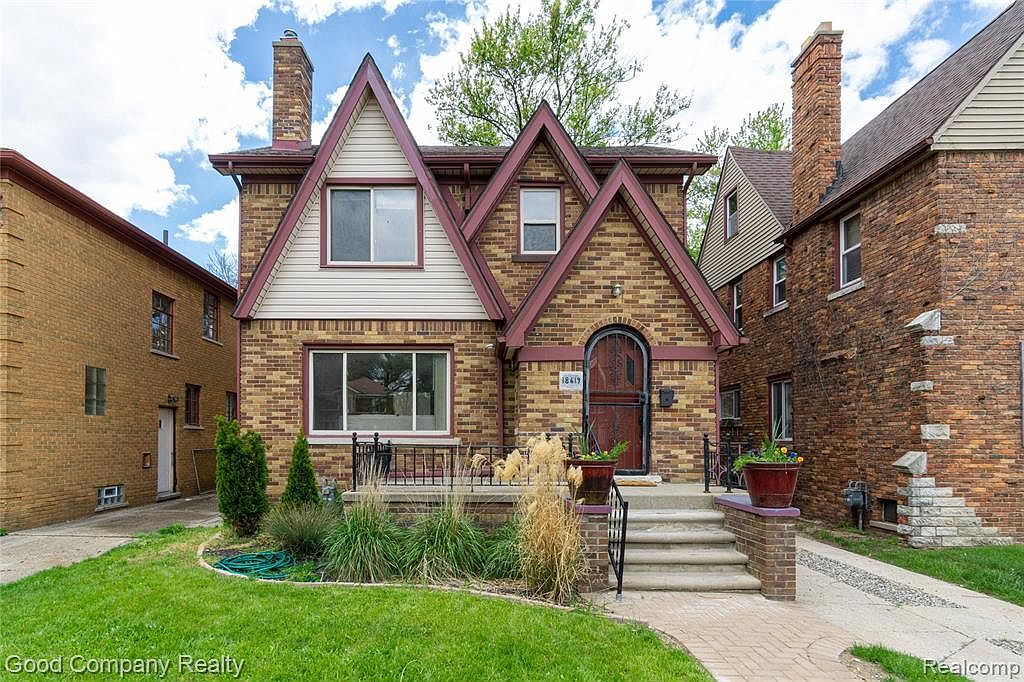 A middle-class home for sale in Detroit.

Detroit has experienced "little to no growth in its middle-class households since 2010," according to the nonprofit think tank that seeks the city's revitalization. Detroit was the nation's second most impoverished big city in 2019 with 30.6% of its residents living below the poverty line, compared with Cleveland's 30.8%.

Several factors contribute to the city's stagnant middle-class growth, including access to quality employment and a low entrepreneurship rate, the group said.

Detroit Future City is a research and advocacy group "committed to advancing the quality of life for all Detroiters." Its detailed annual report on "The State of Economic Equity in Detroit" is here.