You ever lie awake in your bed in summer, windows open, listening to tires squealing and sirens wailing, wondering what's going out there on another crazy southeast Michigan night? 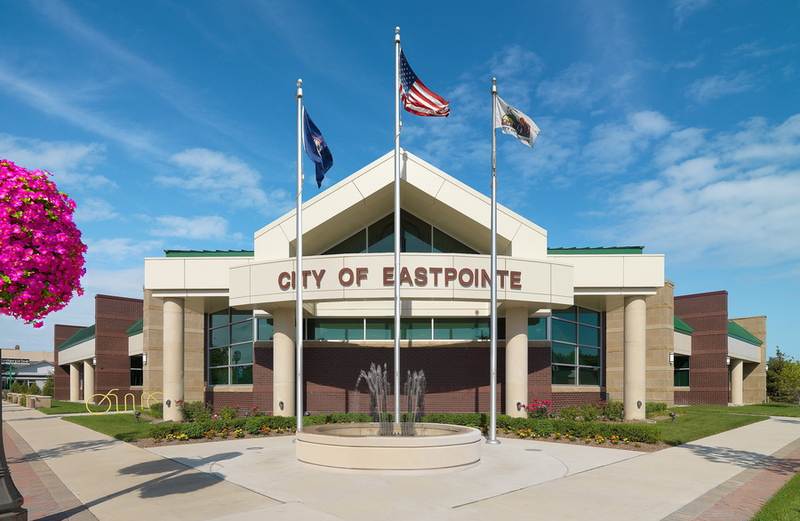 Got a good one for you, courtesy of Fox 2 Detroit.

In Eastpointe, police arrested two men and charged them with...presumably a bunch of stuff, after they allegedly fired an "AR-15 style Airsoft gun with a green laser and possibly another weapon" at people on the street around 1 a.m.

Later, attempting to flee, at high speed and in reverse, the pair somehow managed to hit a couple of parked cars and roll the Audi they were traveling in.

Airsoft guns look like real weapons, but are used in some shooting competitions and fire nonlethal plastic pellets. One of the individuals shot at claimed to have been hit in the leg.

And the long hot summer has only begun. Keep those windows cracked at night.