1 Dead and 3 Wounded, including 6-Year-Old, in Shooting on Detroit's West Side 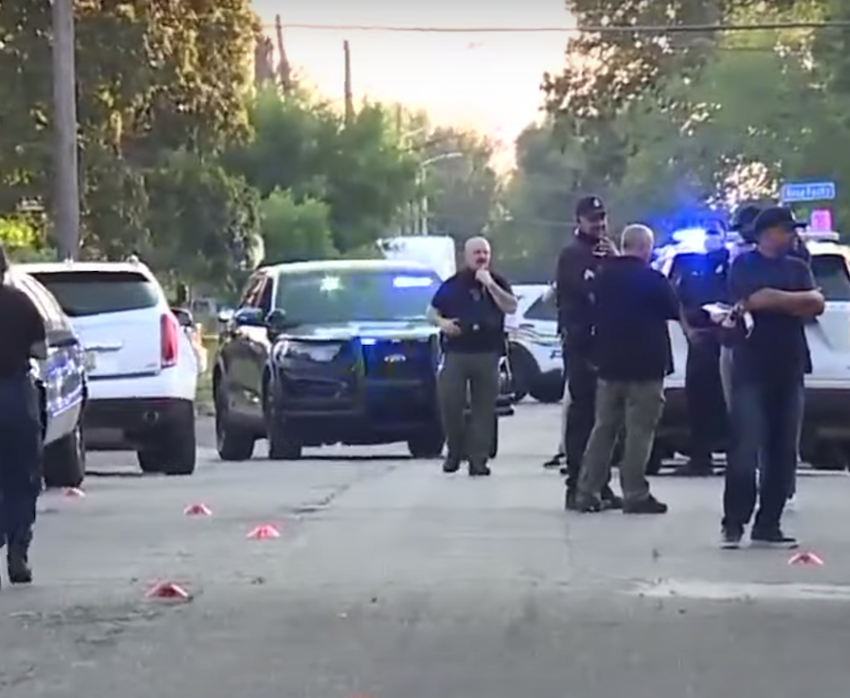 A 51-year-old man was killed and three others were wounded including a boy, 6 in a drive-by shooting on Detroit's west side Thursday.

The gunfire was in the 1600 block of Calvert, near the Lodge Freeway and Chicago Boulevard.

The wounded men are  22 and 38. All the suvivors were in stable condition.

A black SUV with four people fired at the victims and drove off, Detroit Police said. Private vehicles took those hit to a hospital.

Anyone with information should contact the Detroit Police Department’s Homicide Task Force Unit at (313) 596-2260 or Crimestoppers at (800) SPEAK-UP.