This is adapted from eight tweets Saturday by an associate dean at University of Detroit Mercy School of Law whose expertise includes environmental law, water law and Great Lakes issues.

The thing that's really depressing about the flooding in Detroit and Southeast Michigan is that it is predictable and predicted with climate change. We've lived through it in 2014. We know that more intense rainstorms will continue and grow ever stronger. 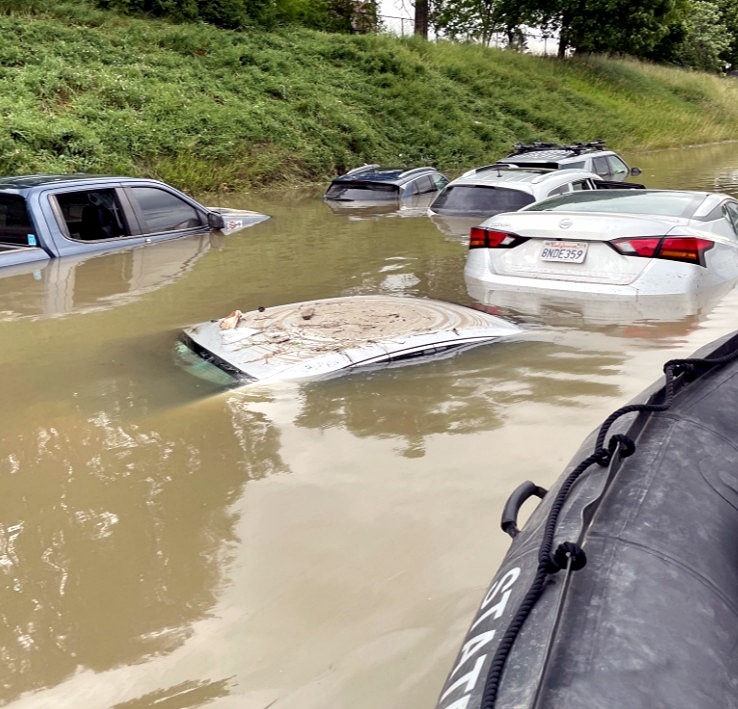 Our response? Nibbling around the problem with modest green infrastructure development, avoiding some grey infrastructure through permitting that considers climate impacts to a limited extent, resurfacing and expanding roads without any significant green infrastructure planning, a modest shift towards renewable energy in the state but far less than needed, continued reliance on combined sewers that overflow or back up into basements over and over again, causing property damage, health risks, water quality degradation, beach closures.

It's all half-measures at best in the face of historic and catastrophic challenges. State and federal regulators still slow-walk green infrastructure, arguing over 100 year flood engineering specs when we've just had two such floods in seven years.

We quibble over crumbs for transit while shoveling more money to fill potholes on impervious road surfaces that serve as a funnel for oil, gas, brake dust and other pollutants to flow into our rivers, lakes and streams.

And it's not just poor regional and state planning.

We have failed so badly at the national level. Having worked pushing climate legislation in 2009-10 to see it fall apart from greed and small-minded political considerations continues to sting as I watch neighbors again bail out their basements and stranded on the highway. 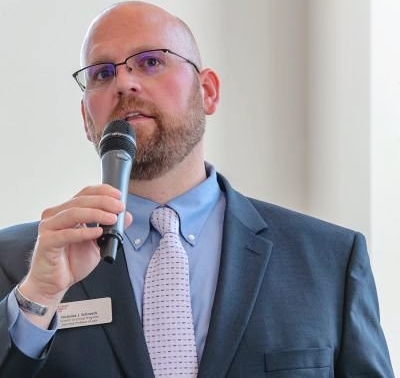 Nick Schroeck: "We have failed so badly." (Photo: LinkedIn)

Having lived through this pandemic and observed the bad-faith attacks on science and public health experts, I'm not sanguine about our collective ability to seriously confront climate change and force utility scale and industrial scale changes.

We have to keep pushing. But this isn't going to be fixed by a few rain gardens and a few more bike commuters. We need massive change at the national and international level.

It will cost money. Good. We should invest in a future that is more prepared, resilient and healthy than our present.