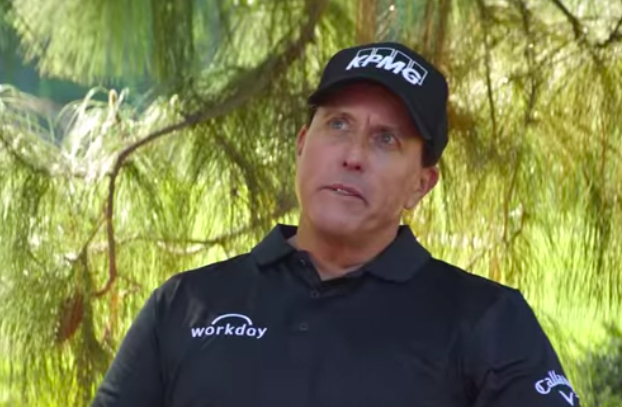 Lynn Henning, who retired from Detroit News in 2019 but continues to regularly contribute stories and columns, has little sympathy for Phil Mickelson, who has been complaining about an article in that paper. It said he was cheated out of $500,000 roughly 20 years ago by  “Dandy" Don DeSeranno, a Grosse Pointe Park bookie linked to the Detroit mob.

Love it: Phil Mickelson, big Trump backer, says he wants "acts of kindness" from Motown denizens as his criterion for returning to Detroit. Phil, baby: There's a mirror in that Detroit Golf Club locker room.

Michelson, 51, is one of the star PGA golfers in the Rocket Mortgage Classic in Detroit, which runs through Sunday. He threatened not to return next year because of the article by Robert Snell, published Tuesday just before the tournament began. 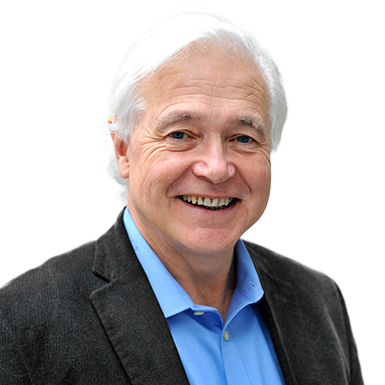 "It was so much effort for me to be here and to have that type of unnecessary attack," Mickelson said. "Not like I care, it happened 20-something years ago, it's just the lack of appreciation. Yeah, I don't see that happening. I don't see me coming back. Not that I don't love the people here, they have been great, but not with that type of thing happening."

The next day he changed his tune.

“You know, the people were awesome. They were so nice,” Mickelson said, according to the Washington Post. “I would say this: I don’t want to be divisive. I didn’t like the way that felt with the reporter. The people here were so nice that I’ll make a deal with them. There’s a guy, Mike Sullivan, trying to raise 50,000 signatures. If he gets 50,000 and all of those 50,000 agree to do one random act of kindness for another member of the community, I’m in.”

A transcript mentioning Mickelson first surfaced in 2018 and was discovered recently by the reporter interested in the tax issues involving Jack Giacalone, reputed head of the Detroit mob.

"He loves the adulation and gets more of it probably per gallon than any athlete that I can quite remember," Henning said. "And you're seeing that with the backlash from his followers this week, who are all incensed at the news story -- a completely valid story."

"There's a complete legitimacy to The News reporting," he said. "First of all, it's court records. Secondly, it was just uncovered. There is context in that regard. And thirdly, and maybe most importantly, this is reflective of a long-time, very public Phil Mickelson gambling problem.

"It goes far beyond anything that The News reported. ... If you don't think the PGA Tour is concerned about that, then some of these Phil-whorshippers are all the more deluded. The fact that people want to blind themselves to this and other serious elements in his life is really tragic and just shows you how hero worship can completely obstruct, in this case a serious issue for a high-profile athlete."

Some News readers are upset over the report. "Just what the city of Detroit needed; to be embarrassed by a misguided decision to publish a hit piece on probably the most popular golfer in the U.S. if not the world.  Great move!" one commented online.

Another posted that Mickelson has "has done outstanding charity work and should be welcomed to the Detroit area.  As a Rocket Mortgage customer, I and most likely others, will be contacting them and asking why are they supporting this event. I also hope customers and advertisers see what harm this paper has done to their city."

Gary Miles, editor and publisher of The News, defended the coverage Friday afternoon on WDET. "“It has not come to light before so I’m not sure you can call it an old story," he told "All Things Considered" host Russ McNamara. "And it is connected to the Detroit mob family and involves a golfer who's very prominent and has been for several years."