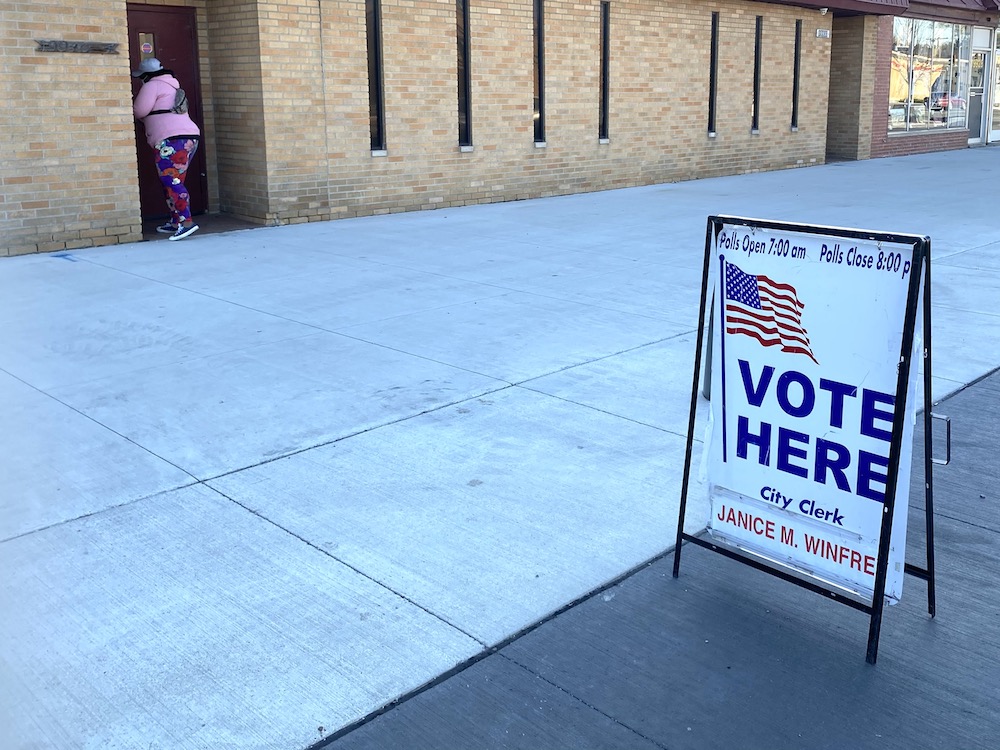 In 2018, Michigan voters approved a proposal to establish a commission to fix the bias and imbalance created by gerrymandering in voting districts across the state. Last week, the 13-member commission heard citizens' views in Port Huron.

Some political observers think the commission, the Michigan Independent Citizens Redstricting Commission, could act as prototype for other states that are battling the same contentious issues of lobsided gerrymandered districts.

The approach — handing redistricting power over to a 13-member independent citizens commission — is being watched by other states with interest, said Michael Li, senior counsel for the Democracy Program at the Brennan Center for Justice, a nonpartisan law and policy organization at New York University Law School.

“I can’t overstate how many eyes are on Michigan right now,” Li said.

Michigan has some of the most gerrymandered political boundaries in the nation, Li said. The sprawling districts twist and turn to give electoral advantages to Republicans, who drew the lines a decade ago.

“A lot of people are rooting for Michigan now because the state looked hopeless in a lot of ways,” Li said. If Michigan can do it, he added, “there’s a lot of hope for other places that also might seem hopeless.”