"Antoine Bryant started Monday as an interim director of the Planning and Development Department," Annalise Frank of Crain's Detroit Business discovers from a nomination sent to the City Council for approval.

The appointment comes after former director Maurice Cox left in fall 2019 for the top planning job in Chicago. Deputy director Katy Trudeau had been leading the planning department on a temporary basis.

Cox, who greatly expanded the department's staff and impact, had an annual salary of $154,967. 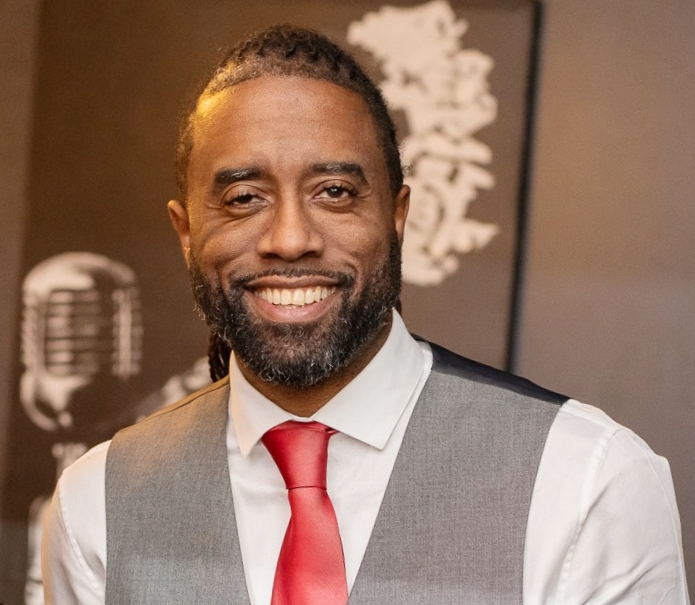 Antoine Bryant "has extensive familiarity with and a deep-rooted respect for Detroit," his new boss says. (Photo: Facebook)

The new appointee, a 57-year-old Brooklyn native who relocated from Texas, had been a planning commission member in Houston since 2011 and was a project manager and business development director for the Houston branch of Ohio-based Moody Nolan, the nation's biggest Black-owned architecture firm.

Bryant says on LinkedIn that he has "led and directed the physical and social development of communities across the country" and has focused "on underserved communities." He has an urban and regional studies degree from Cornell University and a graduate-level architecture degree from the University of Texas at Austin.

The mayor plans to introduce Bryant during an event Wednesday, a spokesman tells Crain's [paywalled]. It quotes from a July 8 nomination letter from Duggan to council members:

"Mr. Bryant has made attention to underserved urban neighborhoods and community engagement a driving force in his design work from Atlanta to California.

"He also has extensive familiarity with and a deep-rooted respect for Detroit and its residents. Throughout his career, Detroit has been both a destination for professional travel and study as well as pleasure."

The planning director's role gained stature and impact under Duggan.

During his tenure, "Cox boosted the city's planning staff from six to 36 and churned out plans and projects ranging from the new Spirit Plaza in front of City Hall to detailed visions for neighborhoods across the city," John Gallagher wrote at the Free Press in a sendoff tribute.

Even after four years, many of the ambitious plans he mapped for Detroit’s neighborhoods remain in planning stages and will take years to fully accomplish.