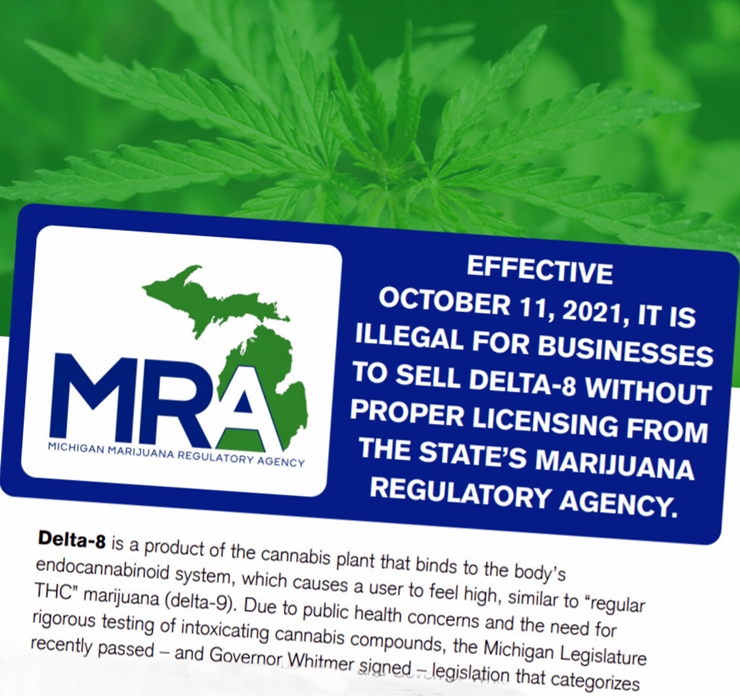 Gummies and vape cartridges made with the substance produce a high similar to marijuana. They haven't been regulated here alongside delta-9 THC, found in cannabis -- a loophole the governor closed by signing "legislation that protects the public health and safety," a statement from her office says.

Starting on Oct. 11, these products -- which were available for sale to individuals of all ages by businesses that cannot currently sell licensed adult-use or medical marijuana products -- will be covered by state law and regulated by the state's Marijuana Regulatory Agency.

"This is a product that has to be regulated. It's clearly an intoxicant. It clearly has an impact on public health. ...

"Minors could essentially get their hands on this stuff," Lilly said. "Folks that are buying it that believe they're educated consumers don't really know what’s in the product. There was really no testing requirements." 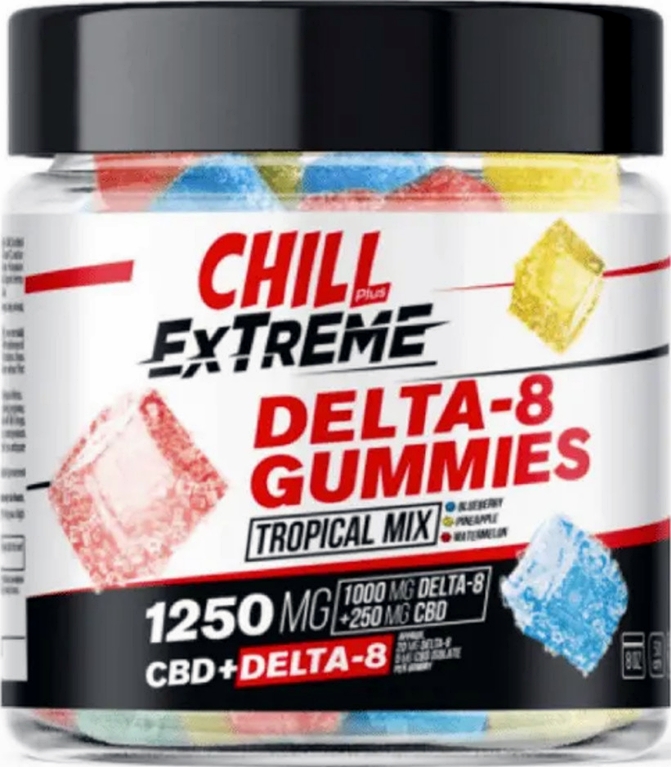 A Democrat who introduced a companion bill, Rep. Yousef Rabhi of Ann Arbor, says: "These psychoactive compounds are currently being sold with no public health standards to anyone, regardless of age. ... This new law will apply the same rigorous testing and commercial standards that currently protect consumer safety in the legal marijuana marketplace."

An industry representative in Lansing is glad legislators and the governor didn't copy 14 states that prohibit delta-8. "Regulating [it] rather than banning the product is a smart and progressive move," says Robin Schneider, executive director of the Michigan Cannabis Industry Association, quoted in the state media handout.