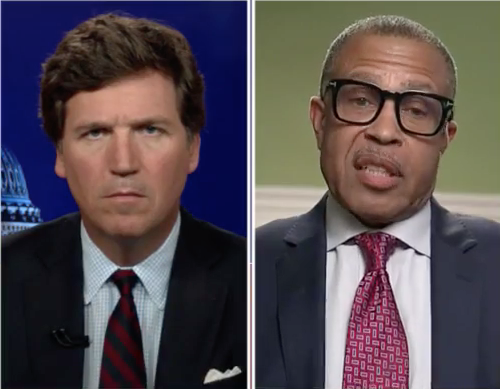 Update, 10:30 p.m. Wednesday:  While talking about his exploratory committee for governor on the "Tucker Carlson Tonight," James Craig went a step further and said: "I gotta tell you, I'm running."

Craig, who stepped down June 1 as Detroit police chief, took shots at Gov. Gretchen Whitmer and even mispronounced her name, referring to her as "Whitmore."

First, he teased Michigan Republicans with a "thinking about" news leak. Then he showed them a little ankle, giving what was billed as his "first political speech" earlier this month in Jackson. 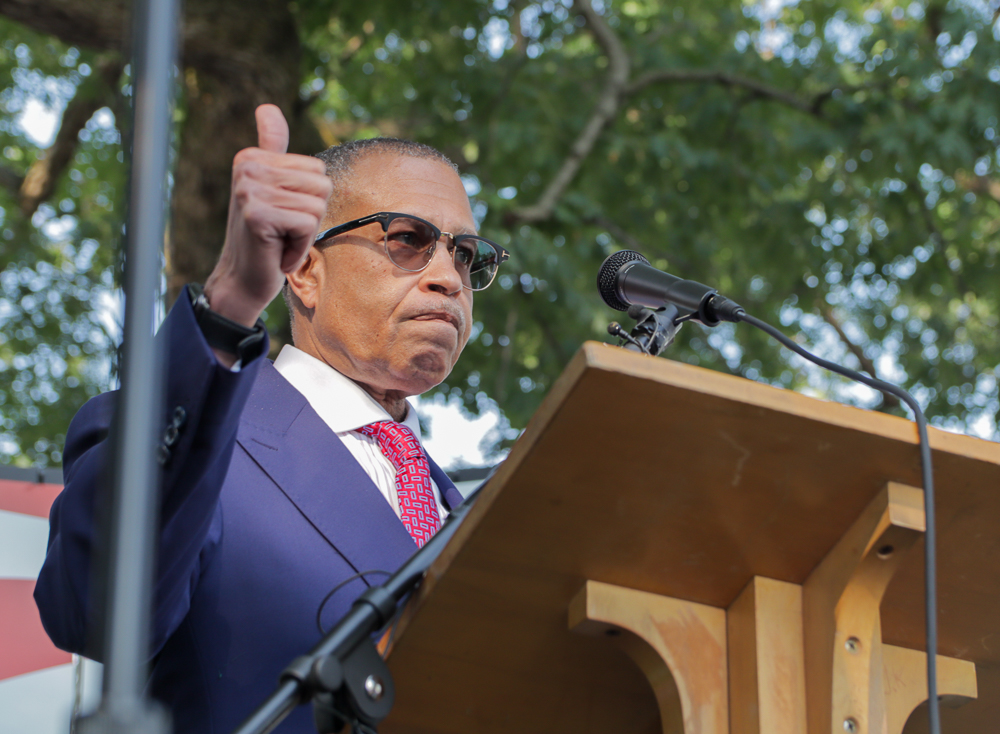 Today, former Detroit Police Chief James Craig is hiking his candidate skirts closer to his knees, announcing an exploratory committee for the 2022 governor's race, in a video laying out his biggest campaign argument -- that he "kept Detroit from burning" in 2020 demonstrations, and "led from the front" in his term as chief.

He still has not formally announced his candidacy, however. Last week he teased that he would do so on Tucker Carlson's show on Fox News.

A formal announcement that he is running for governor "will likely occur after Labor Day when voters begin paying closer attention to the 2022 elections," Craig said in a news release.

Craig's formation of a committee under Michigan's Campaign Finance Act follows a complaint filed Monday by Jeff Timmer, a former executive director of the Michigan Republican Party, alleging that Craig was in violation of the act by spending money to advance his candidacy without having formed a committee. Michigan law does not distinguish between committees formed by candidates who have declared they are running and those who are still exploring the idea. 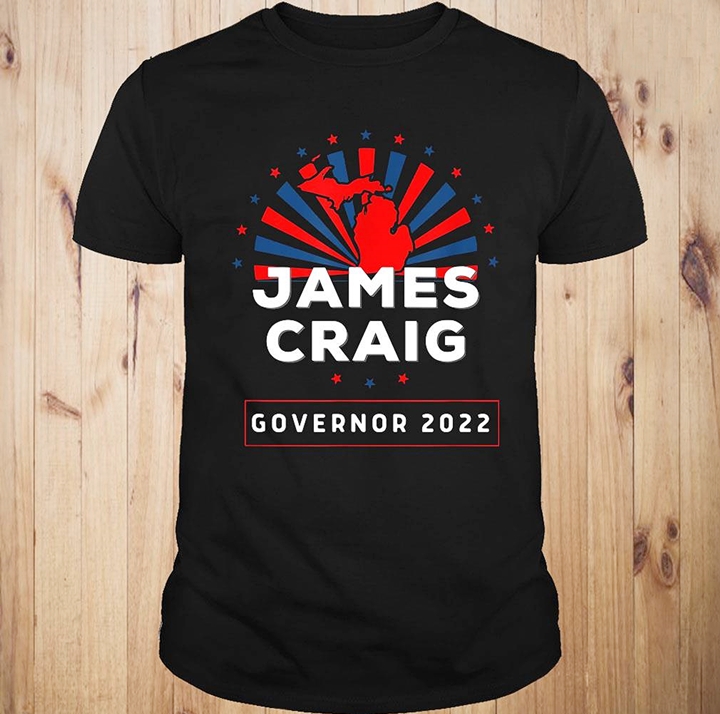 "Now it is time to travel the state, and visit other communities. I will be talking with law enforcement, hosting small business roundtables, and meeting with voters in their homes to hear about the negative impact the current governor’s policies are having on their communities, their workplaces, and their families."

Craig said that if he was governor, there would be "no more seeking favoritism for your boat, sneaking off on trips to Florida while telling others to stay home, or partying in a college bar during a partial shutdown," referencing controversies related to Democratic Gov. Gretchen Whitmer, who is expected to seek a second four-year term in 2022.

So you'll have to wait a little longer for your yard signs, and ... 15 months and change to vote for him, if you plan to. See the video: