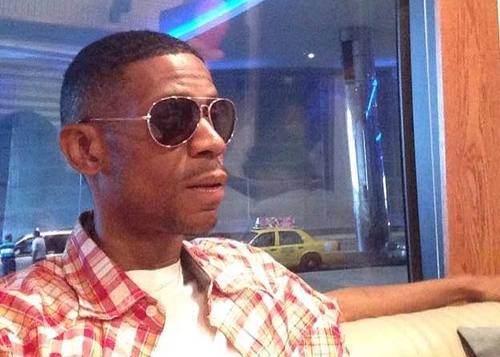 Today in the Free Press, we learn Kecalf Franklin has now "co-signed" the project featuring Jennifer Hudson, MGM's "Respect" due out Aug. 13. What changed? Well, he saw the movie, for one, and says in a Facebook post that the studio was "extremely professional" in its presentation. Previously, he contended MGM had not reached out to key family members during production.

The film now draws lower-case enthusiasm from Kecalf who, following an exclusive screening for the Franklin family, posts "Jennifer Hudson did a phenomenal job as well as the rest of the cast. We truly thank you all for providing your GOD given talents to depict our mother/grandmothers’ life story. Thank you all so much and GOD bless you."