In a move signaling that Beaumont Health CEO John Fox believes President Biden is all talk about halting hospital mergers, the hospital network disclosed to employees Monday that COO Carolyn Wilson and Chief Medical Officer David Wood Jr. will depart in September and that Chief Quality Officer Sam Flanders has accepted a position at a suburban St. Louis Hospital.

The communique to staff made no mention of Wilson and Wood joining other institutions, indicating they were forced out. As Deadline Detroit reported two weeks ago, high-level firings were imminent pending approval from Beaumont’s board, which for all intents and purposes is ceremonial since it does what Fox tells the directors to do.

Forcing out Wilson, a loyal aide who took considerable internal and public abuse carrying out his aggressive cost cutting directives, and Wood, who is extremely unpopular among the medical staff, Fox is betting that he can unload Beaumont to Spectrum Health in Grand Rapids without any regulatory pushback and complete the deal by Oct. 1, when he has told insiders he will depart.

With Wilson and Wood gone, Fox will have virtually no senior management team left. Mark Bohen, the chief marketing officer, left nearly a year ago, CFO John Kerndl, left in March, and Chief Compliance Officer Dawn Geisert left in May. If Beaumont’s merger with Spectrum is delayed or cancelled, Fox will pretty much have to run the biggest hospital network in metro Detroit by himself.

President Biden two weeks ago issued an executive order declaring that “hospital mergers can be harmful to patients” and called on the FTC to “review their merger guidelines to ensure patients are not harmed by such mergers.” Fox and Spectrum Health CEO Tina Freese Decker are cocky about their deal because Beaumont and Spectrum have no hospitals serving overlapping communities.

However, there is compelling evidence that intrastate hospital mergers result in price increases of seven to nine percent. Michael Freed, Spectrum’s former CFO, has trashed the deal and warned the merger could result in a “massive financial loss.”

I’m aware of no one who believes the benefits Fox and Freese Decker say their merger will achieve.

Ousting Wilson and Wood prior to the Spectrum merger was intended to spare Freese Decker from having to do the deed and prevent her from being perceived internally at Beaumont as a hatchet woman. But it also signifies how little regard Fox and Freese Decker have for the intelligence of southeastern Michigan’s political leaders and residents. 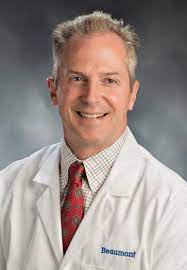 In a diss to the communities their hospitals serve, Fox and Freese Decker have yet to disclose the terms of the deal. Beaumont has amassed a $3.5 billion reserve, which technically belongs to southeastern Michigan residents. What they will receive for giving up that war chest isn’t known.

The ousting of Wilson and Wood generated a rare joyous mood at Beaumont. A survey of Beaumont physicians last year revealed that a majority of them had no confidence in Fox, Wilson, and Wood and rumors of their imminent ouster have been circulating for about a year.

Despite having a nursing degree, Wilson was unpopular with the medical staff because of her insensitivity and dour personality. One executive privately referred to her as Nurse Ratched, the humorless antagonist in “One Flew Over the Cukoo’s Nest.”

Wilson was responsible for retaining NorthStar Anesthesiology, the controversial outsourcing firm whose three-year contract triggered the exodus of more than a dozen prominent surgeons, half of the fellowship trained anesthesiology staff at Beaumont’s flagship Royal Oak hospital, and dozens of nurse anesthetists.

Within three weeks of NorthStar taking over anesthesiology at Beaumont Royal Oak, a patient died from intubation complications undergoing a routine colonoscopy and another landed in the ICU because of a pain medication overdose. Wilson is on record as saying she was pleased with Beaumont’s transition to NorthStar. 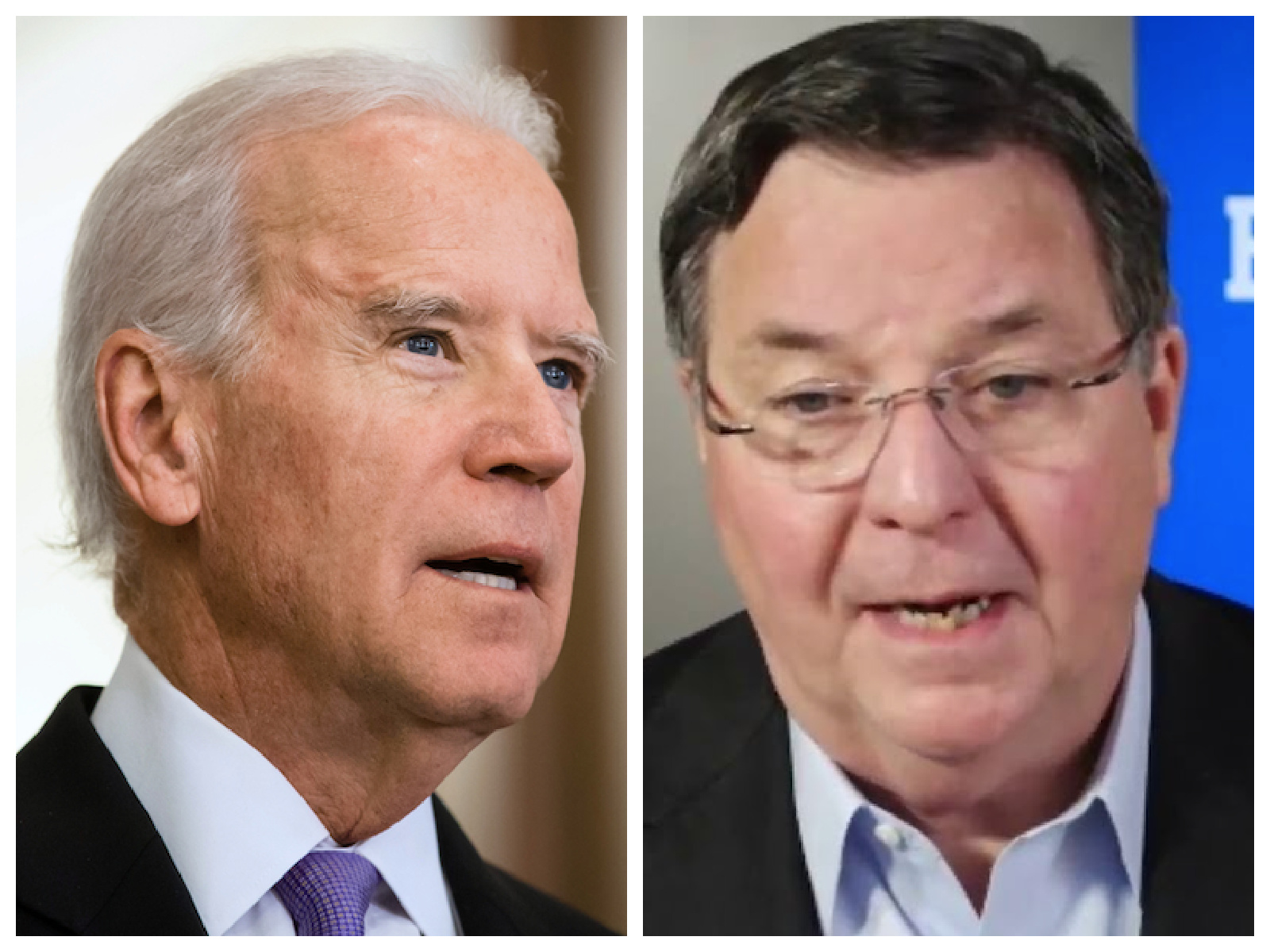 The Spectrum/Beaumont merger must be approved by Michigan Attorney General Dana Nessel, but it’s a safe bet that she will rubber stamp the deal. Nessel has shown no understanding or interest in healthcare issues, and ignored the pleadings of veteran lawyer and prominent Beaumont donor Mark Shaevsky last September to fire Fox, Wilson, and Wood.

Notably, Wilson will depart almost a year to the day that Shaevsky sent Nessel his letter calling for her ouster. Wilson’s last day will be Sept. 1 and Wood’s is Sept. 30.

Michigan residents should be aware of the trailblazing work Nessel’s counterpart in Ohio is achieving. Ohio Attorney General Dave Yost recently negotiated a landmark $88-million settlement with a pharmacy benefit manager he accused of ripping off Ohio residents. I’m doubtful that Nessel knows what a PBM is, let alone would have the legal smarts and savvy to know how to successfully sue one.

All that’s stopping the Spectrum/Beaumont merger is the FTC, and Fox is clearly confident the agency will prove to be a meek regulator, despite Biden’s tough talk. Fox has a lot riding on the merger sailing through: Based on the payout to the CEO of one of Beaumont’s smaller predecessor companies, Fox could receive more than $30 million if the Spectrum/Beaumont merger is completed.

If the FTC moves to intervene, it wouldn’t surprise me if Fox asked for emergency approval, arguing that Beaumont can’t survive on its own because it has no management to run it – a la the proverbial little boy who kills his parents and then asks the court for mercy because he’s an orphan.