It looks as though the Ilitch organization is probably on another property-buying spree in its so-called District Detroit footprint. 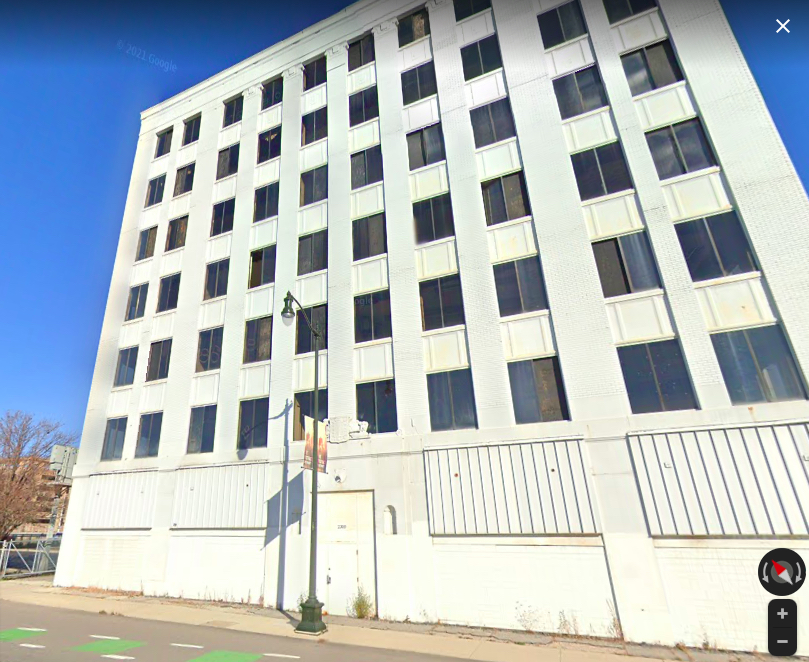 Conveniently, though, all those properties are right in the footprint that billionaire real estate developer and Detroit native Stephen Ross is believed to now target for his planned Detroit Center for Innovation project with the University of Michigan.

We reported earlier this week that one of the issues with putting the Detroit Center for Innovation to the west of the Fox Theatre is the potpourri of ownership interests. 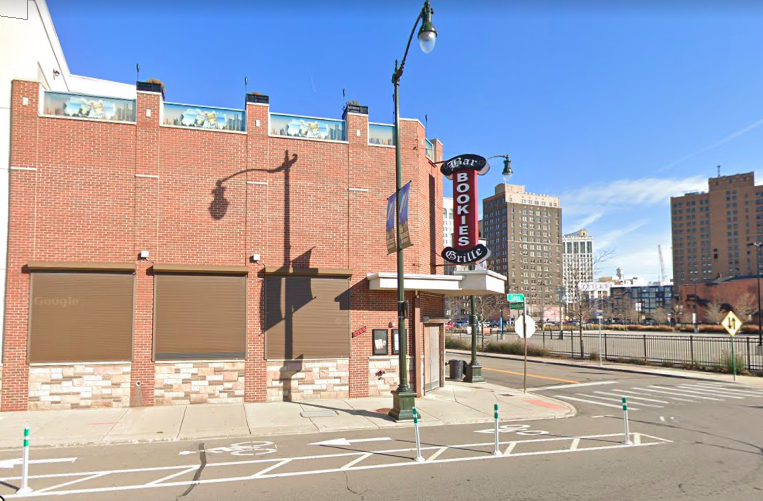 If those purchasing entities are in fact tied to the Ilitches, that puts more of that property in their portfolio — and I would anticipate more sales to come as the Ilitches and Ross continue discussions.

The Ilitch group is not commenting. Ross' group didn't get back to Crain's before publication.

Rumors have been rampant of late, about a relocation of the Center for Innovation project from the Dan Gilbert-owned site of the so-called "fail jail" to one within the Ilitch-controlled LCA footprint.