Nice try, Michigan's attorney general says -- in effect -- about a lawyer seeking the Republican nomination to run against her next year. 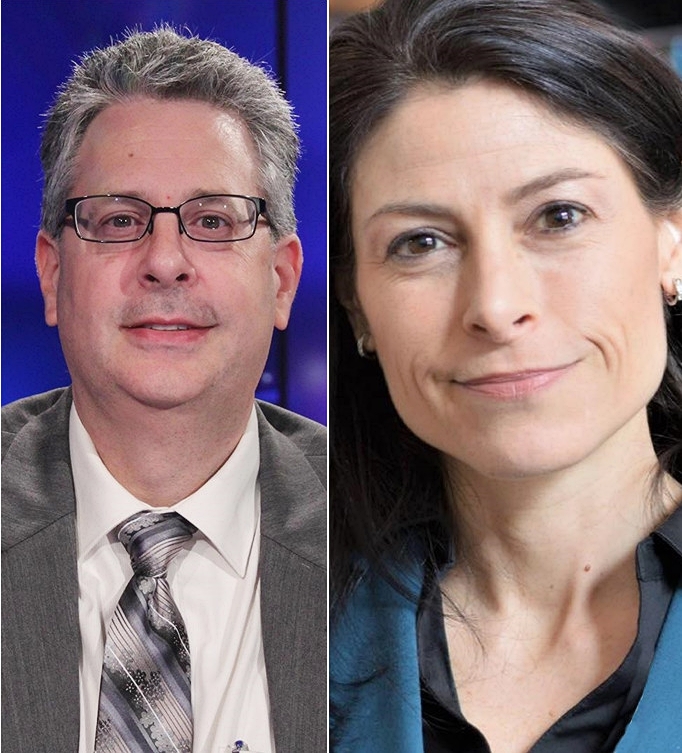 "You can't create a conflict [of interest] to get out of an investigation," Dana Nessel explains on Detroit's public radio station. In comments to "Detroit Today" host Stephen Henderson, the state's top law enforcer says she'll avoid a direct role in a fraud investigation of people profiting from 2020 lies election because "potential target" Matt DePerno declared his candidacy for her job last week.

"I have built an isolation wall, and I've removed myself personally from that investigation," Nessel told Henderson on Thursday morning. "Why? Because one of the individuals who was mentioned and who is a potential target, all of a sudden -- after we took the investigation -- announced he was running against me. Which is, of course, creating what he perceives to be, I think, a conflict of interest to try to get us to stop an investigation."

Nessel did not mention the potential target in question by name. Attorney Matthew DePerno, who was identified specifically by state Senate Republicans of spreading false information about the 2020 election, announced this month that he is running for Michigan attorney general.

A 2022 campaign pitch on his Telegram messaging app page

DePerno, a 51-year-old Kalamazoo attorney, issued a three-paragraph candidacy announcement July 14. He earlier sued Antrim County and Michigan's secretary of state "to ensure that every vote cast in the state of Michigan was counted correctly" last November. The pagetop display at his law office's website is a "Donate to Stop Election Fraud" appeal.

Nessel early this month accepted the recommendation of a Republican-led state Senate Oversight Committee to see whether people committed fraud by intentionally pushing false claims about the presidential election to generate money or publicity for themselves.

"The Senate Oversight Committee got [the sense] that these attorneys and other people knew that this information was false. But they were saying 'give me money and I will prove that there was election fraud,' even though they knew that none of the things they were saying were actually truthful or accurate.

"And so essentially, they were scamming people, which is a crime."

DePerno, who describes himself as a "constitutional attorney serving the state of Michigan," graduated from the University of Detroit School of Law in 1994.