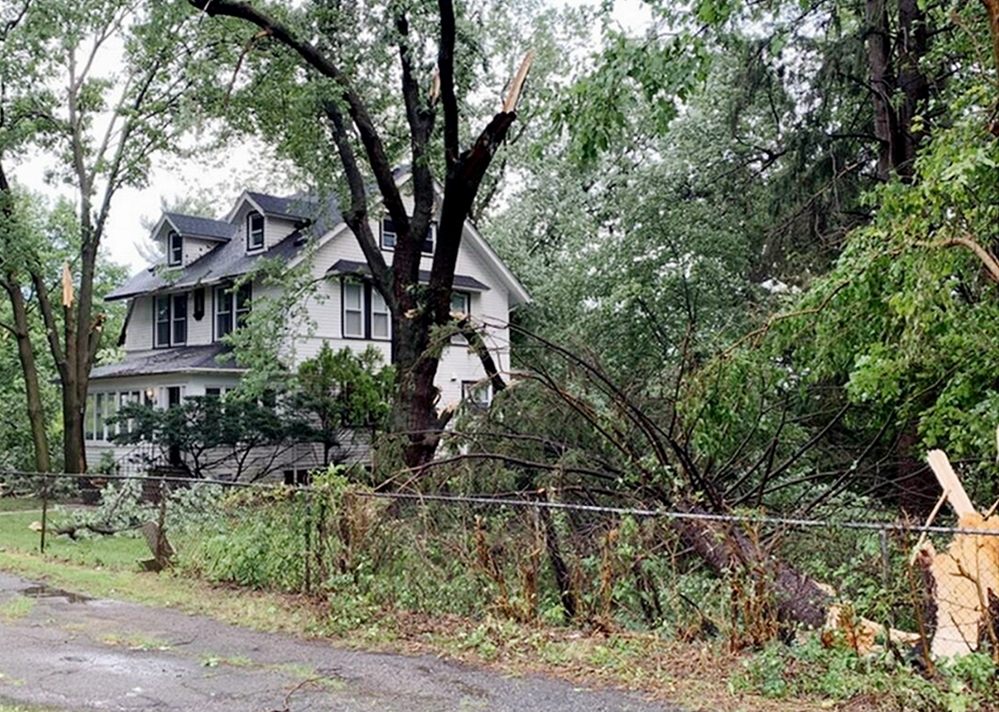 "This declaration will ensure needed resources are available to these communities as they continue to recover from the flooding and power outages cause by the July 7 storm," says a statement from the governor. Over 100,000 electric customers lost power after 60 mph wind gusts whipped through Oakland and southern Macomb.

The Detroit News has background:

The three cities declared local states of emergency in the following days and requested the governor’s declaration.

Last week, when announcing $10 million in state emergency aid available to Metro Detroit families hit by the June 25-26 rainstorms and flooding, Whitmer said the later severe weather damage in Oakland was among "areas that we are looking to get to some support to."

Meanwhile, the executives for Macomb and Oakland counties also are asking Whitmer to declare a state of emergency in those areas following damaging tornadoes late last month.