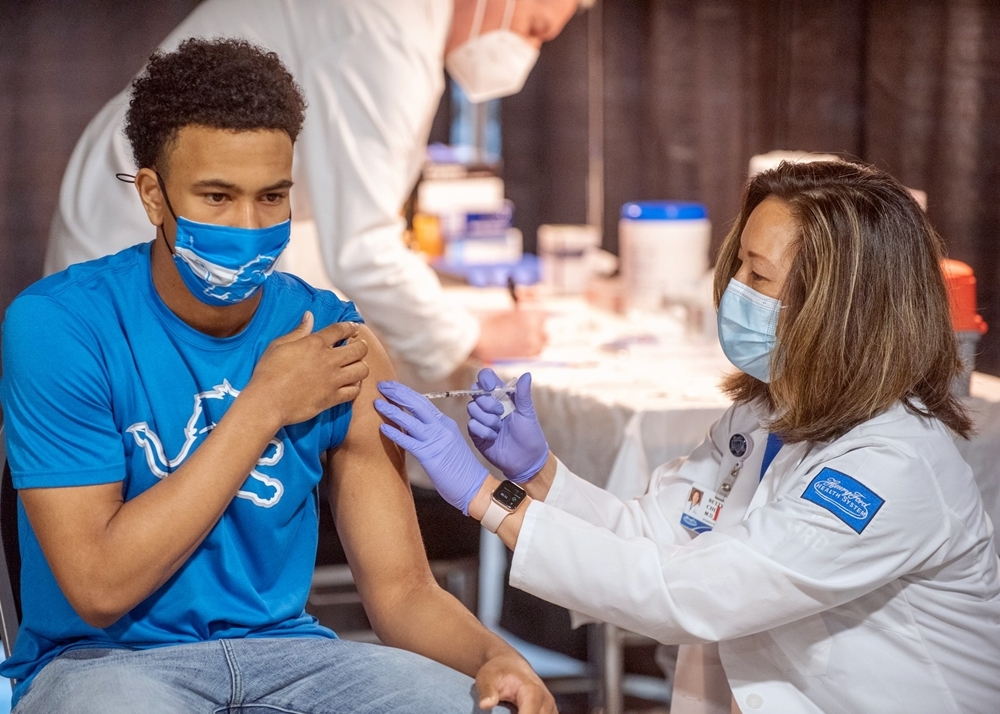 While some states are recording an extraordinarily high number of new Covid cases, Michigan on Tuesday reported a 13.2-percent decline since the last report.

Michigan reported a daily average of 651 daily cases over a four-day stretch from Saturday to Tuesday, compared to an average of 750 daily cases last week from Wednesday to Friday.

The state reported an average of seven coronavirus deaths per day last week, compared to an average of 6.5 deaths from Saturday to Tuesday.

On July 21, Michigan recorded a daily average of 431 daily cases for a three-day stretch. In June, there was one day when the state reported only 40 cases.

Florida is among states with super-surges. It reports 32 coronavirus deaths Tuesday and 17,629 new cases, The Washington Post says. Its seven-day rolling average of daily new reported cases is up 41% and deaths rose 32%.

Average daily new U.S. cases over the past month surged past 85,000 on Monday, the highest since Feb. 18., according to The Post.  Deaths have risen slightly to around 370 a day, but remain far below the 1,000 daily averages in early August 2020.

Authorities have been battling to get more people vaccinated, and some predict a surge in the fall if the vaccination rate doesn't climb quicker. At last count, Detroit had about a 40-percent vaccination rate.