Greg Mudge, Owner of Mudgie's in Detroit's Corktown, Dies at 46 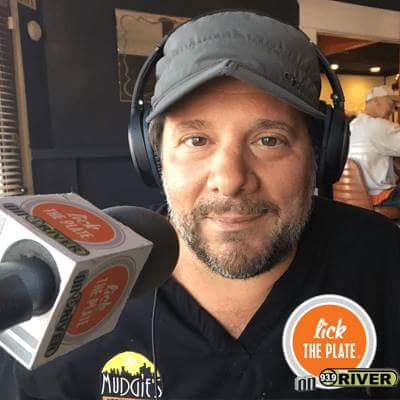 Greg Mudge, owner of Mudgie's Deli & Wine Bar in Detroit's Corktown, died early Sunday at age 46, according to his mother.

The cause of death was not immediately known.

"I can't even. This morning heaven gained a special angel. My son who had the biggest heart and would do anything for anyone has passed away," Sandy Pressley wrote Sunday on Facebook. "I am beyond numb. To know him was to love him and so so many did. He has left a hole in my heart that will never be replaced. I love you Greg Mudge!"

She said his death was unexpected and not Covid-related, The Detroit News reports. Pressley, a 68-year-old Warren resident, also said he recently had a health checkup with no problems and planned to take a few days off.

Since February 2008, Mudge owned Mudgie's on Brooklyn Street at Porter, known for big sandwiches, a warm environment and Maine lobster roll specials each July. A new venture was announced in April with Meijer, which plans a Mudgie's Deli take-out area at its new Rivertown Market on East Jefferson Avenue near downtown.

♦ 'Huge loss for Detroit:' Greg Mudge is saluted online and toasted outside Mudgie's

Like most restaurants, Mudge faced big challenges during the pandemic and posted late last month on Facebook:

"I want to start out by thanking each of you for all of the amazing support shown over the years, and through this pandemic, you all are really amazing. This last year has been incredibly difficult for all of us. I have done my best to lead my team through this while also providing a safe place for our community to catch a break and enjoy dining out. Our team did an amazing job and I can’t thank them enough.

"Now that we are 'coming out' of the pandemic we are, thanks to you, enjoying a great deal of business while we are open."

He went on to write about a shortage of workers and supplies and essentially asked patrons to be patient.

Mudge lived in Ferndale with his wife, Liza Pulgini, 42. They married three years ago this month. 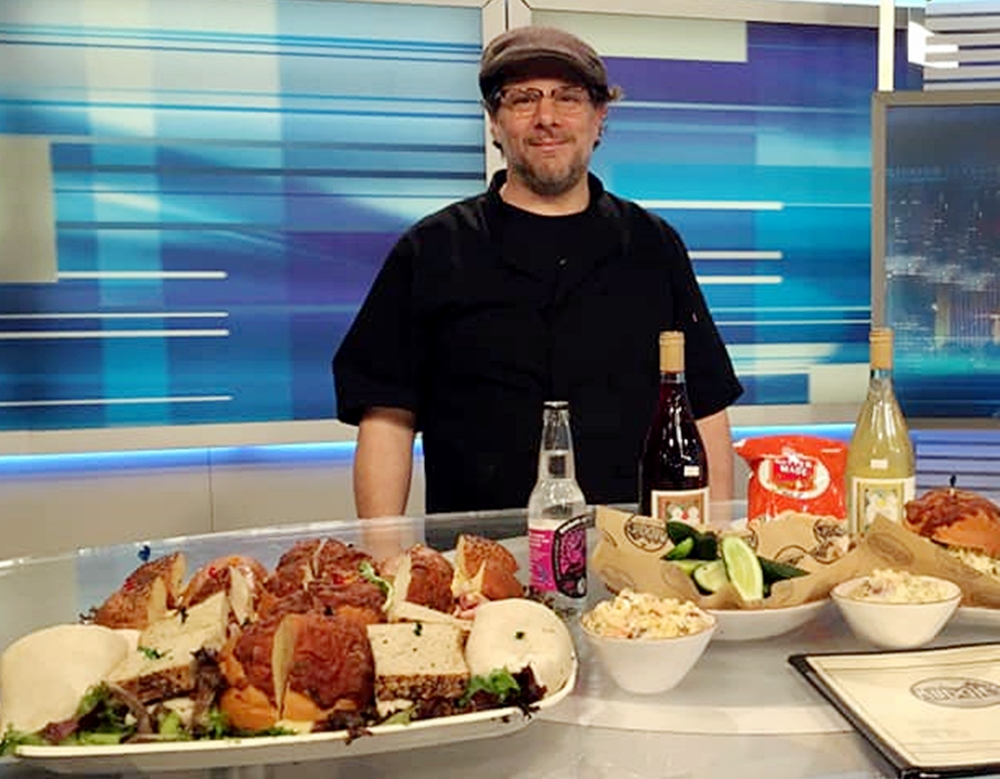 WDIV featured Mudge in 2019, as shown at right and in a video below.

When he's not making towering sandwiches he loves to travel with his wife. He feels most at home backpacking through the forest and would eat ice cream, all day, every day.

He said he also enjoyed the Detroit Symphony Orchestra.

"It's a place that I love to go to because it's very relaxing and I've shared many memories with my wife," Greg said.

On Facebook came an outpouring of love and condolences after his mother posted the news.

Rachel Lutz, owner of the Peacock Room and Frida boutiques in Detroit, writes: "Greg was such an important part of the community. He leaves such a void. Condolences to all who loved him."

Arnell Packer posts: "He was my teacher, my mentor, and one of my best friends. I have and always will admire this honorable man."

Judy Diebolt, a former Detroit News editor, comments: "Sandy … I have loved your son since he was a server at Eph McNally. Men don’t come better than Greg. His generosity was unmatched. You have lost your wonderful son. I have lost a good pal and Corktown has lost its heart. May God give you and Lisa the strength to get through this incredibly sad time."