This embarassment for the Federal Bureau of Investigation field office in Detroit also is a potential complication for prosecuting five militiamen accused of plotting to abduct the governor last year. 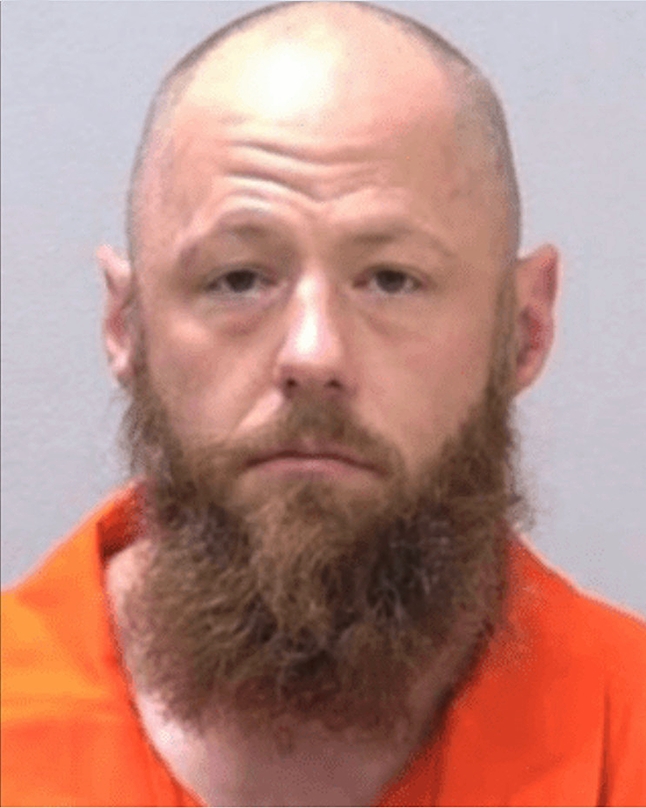 A 39-year-old agent who lives in Kalamazoo, Richard Trask, was dismissed this week after being charged with injuring his wife in a fight at their home, Robert Snell reports in The Detroit News.

Trask was fired, according to a source familiar with his case, while awaiting trial on a charge of assault with intent to do great bodily harm ... after a dispute stemming from their attendance at a swingers' party in July. Trask also was moonlighting as a [CrossFit] personal trainer and it was unclear if his superiors at the FBI were aware or had approved the job.

... Trask, 39, of Kalamazoo, was the public face of the FBI in the [Gretchen] Whitmer investigation. He testified in court proceedings for five men awaiting trial in federal court on a range of charges, including kidnapping and weapons of mass destruction conspiracies.

Special agent Mara Schneider in Detroit confirmed to the paper Saturday that Trask is gone, but she wouldn't say why.

Trask joined the bureau in April 2011 after working for six years with the Air Force Office of Special Investigations. At the FBI, he worked on espionage, terrorism and domestic extremism investigations, according to The News.

After his July 19 arrest in a Meijer parking lot, a Kalamazoo district court judge barred Trask from gun possession as a term of his $10,000 personal recognizance bond. 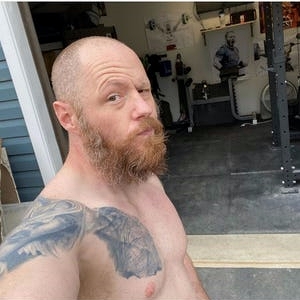 The Whitmer case has focuses attention on violent anti-government extremism in Michigan amid resistance to the governor's orders aimed at stemming the spread of Covid.

Trask testified at a January hearing in Grand Rapids for Delaware resident Barry Croft, an accused plotter portrayed as the cell's bommaker. Trask identified him as the national leader of the 3 Percenters, a small militia that participated in the U.S. Capitol takeover Jan. 6.

Lawyers for the five defendants asked a federal judge last Wednesday for a 90-day delay of the trial scheduled to start Oct. 12, saying they need more time to prepare and investigate the conduct of FBI agents.