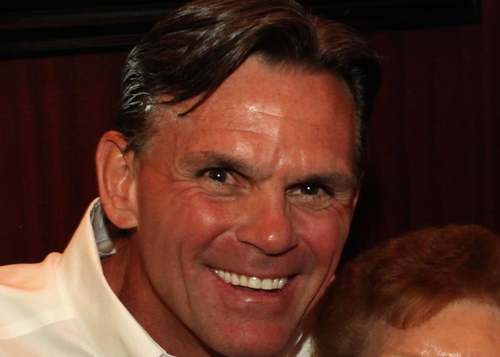 Could the Mackinac Policy Conference — that annual hobnob of politicos, business leaders, and journalists on the island — be losing its currency? Perhaps.

Two of metro Detroit's four top leaders are opting out of the confab this year, Crain's reports: Oakland County Executive Dave Coulter because he has something better to do in a new Pontiac auto show called Motor Bella, and Macomb County Executive Mark Hackel because he finds the agenda set by the Detroit Regional Chamber too political. He tells Crain's he's unhappy to see it inspired by the pandemic, focused on public health and racial equity.

"They want to continue to highlight the tension about COVID as opposed to some of the other issues that are important to people here in Macomb County. I just don't want to get involved in that," Hackel added. "...Right now, rather than talk about things that divide us, I want to talk about something that without question can and will unite Macomb County — and it's fixing the roads, bridges and dealing with the underground (infrastructure) problem that we know about."

(Fix-the-damn-roads Gov. Gretchen Whitmer is for her part only attending the latter half of the 3-day event, as she too plans a stop at Motor Bella.)

Hackel is further rubbed wrong by the Detroit Regional Chamber's requirement that attendees be vaccinated. The business group canceled last year's event due to the pandemic.

"Do I agree with it? No, I don't," Hackel said. "That being said, they have every right to make that the mandate. But we'll take a pass, thank you very much."

Hackel this week said his politically purple county would defy a federal vaccine mandate and has refused to divulge whether he himself has gotten the shot.