I Hope Your 'Car Explodes on the Way in,' State Rep. Texts to Fellow Lawmaker Mari Manoogian 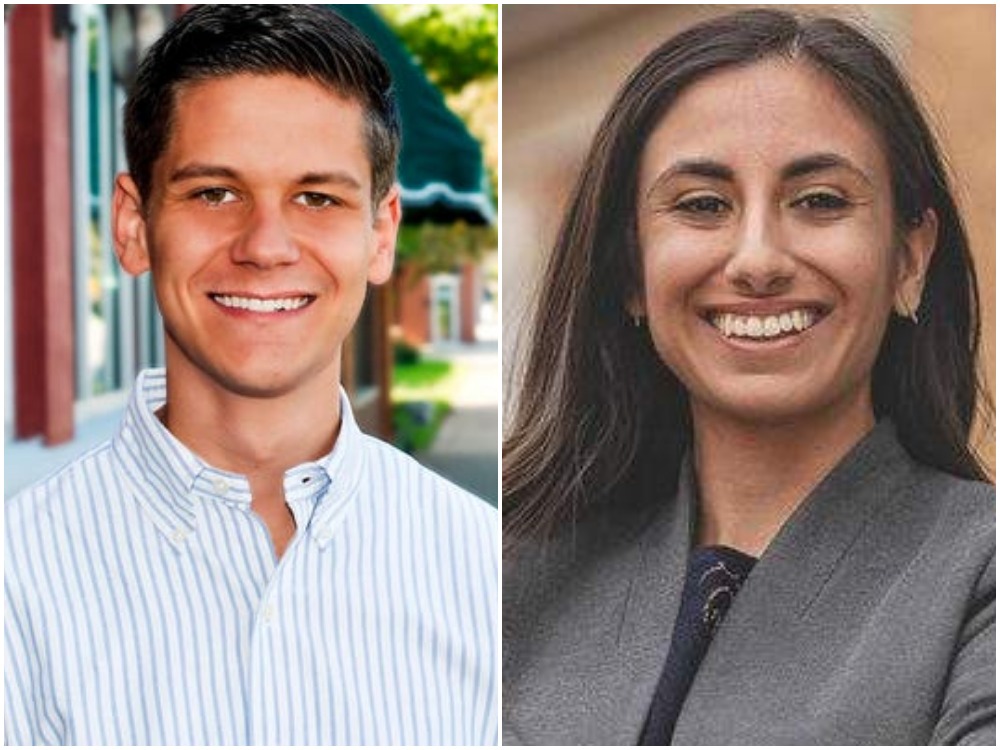 In her request for a personal protection order last week, State Rep. Mari Manoogian alleged that fellow Rep. Steve Marino acted threateningly toward her in early 2020 shortly after their four-month relationship ended, the Detroit News reports.

Included in her request were texts Marino reportedly sent her, including one that said his "life mission" was to destroy her. The News cited text message screenshots in Michigan court records.

Marino also said he hoped Manoogian's "car explodes on the way in" and warned the Birmingham Democrat to "hide on the House floor."

"You're truly the worst human being I've ever met," he texted. "I mean that with the utmost sincerity. Just a parasite." The News noted that the screenshots of the texts did not include dates.

"Face to face and over text, Steve began threatening me and harassing me," Manoogian wrote in a statement attached to her PPO petition. "It has escalated to a point where I fear for my safety and for Steve's own safety."

"These statements are so out of context and we’re simply going to move to set it aside," her said of the allegations in the PPO request. "We’ll have a lot more to say once we get into court."