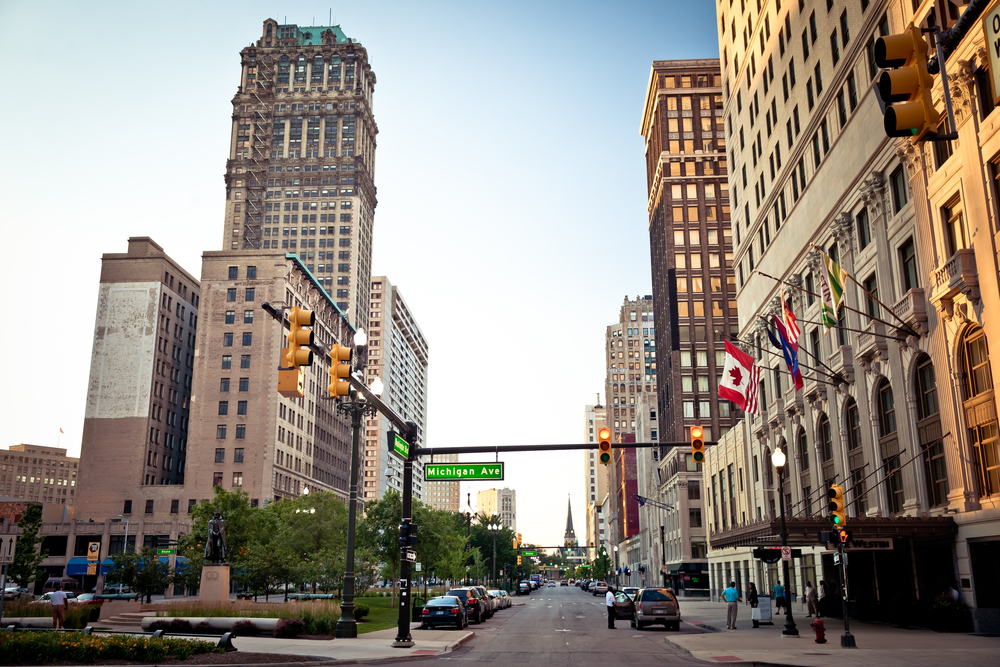 The next few years could bring dramatic changes to the downtown Detroit landscape as property owners deal with the economic challenges of the pandemic.

Mayor Mike Duggan predicts in the next two-to-three years downtown Detroit's office buildings will transition from offices to housing.

Duggan, who made the remarks in an interview Tuesday with the Detroit News at the Mackinac Policy Conference, said:

The News goes on to report:

The mayor says the trend is already unfolding, as exemplified by the ground-breaking for a 16-story apartment building near Greektown and a shift in strategy by Bedrock's Dan Gilbert, the city's major developer.

"The question is, where do you want to live? And apparently the desire is to live where the riverfront is, where the entertainment is, where the density appears strong. So we've got more construction going on in this city today than any time in 50 years. It is entirely residential and manufacturing and distribution."