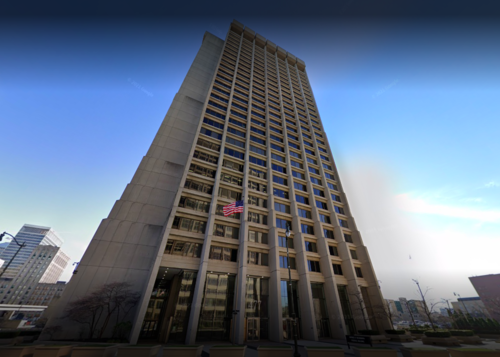 A Detroit gang hit a lick and a janitor caught an L when he was doing some emergency Covid cleaning at the local FBI office and posted a photo of agents' organizational chart of the crew to Instagram.

The org chart wound up in the hands of multiple Detroit street gangs within days, "thereby depriving the FBI of the full benefit of its use," The Detroit News first reported, citing a sentencing memo.

Though the FBI says its investigation was not compromised, prosecutors are still seeking to put Anthony Cassani, 22, behind bars for three months followed by a year of supervised released. The memo says he has four criminal convictions, two involving theft.

Cassani's lawyer tells The News he's just immature and should be put on probation.

Cassani was said to be working for ServPro at the time, which was hired to clean the building. Metro Times raises a good question, however: Shouldn't background checks be required for people with access to such sensitive information?