As business landscapes shift, small players can outlast giants by cultivating niches, loyalty and dexterity. That reality is evident a decade after Borders Group, Inc. made its last sales. 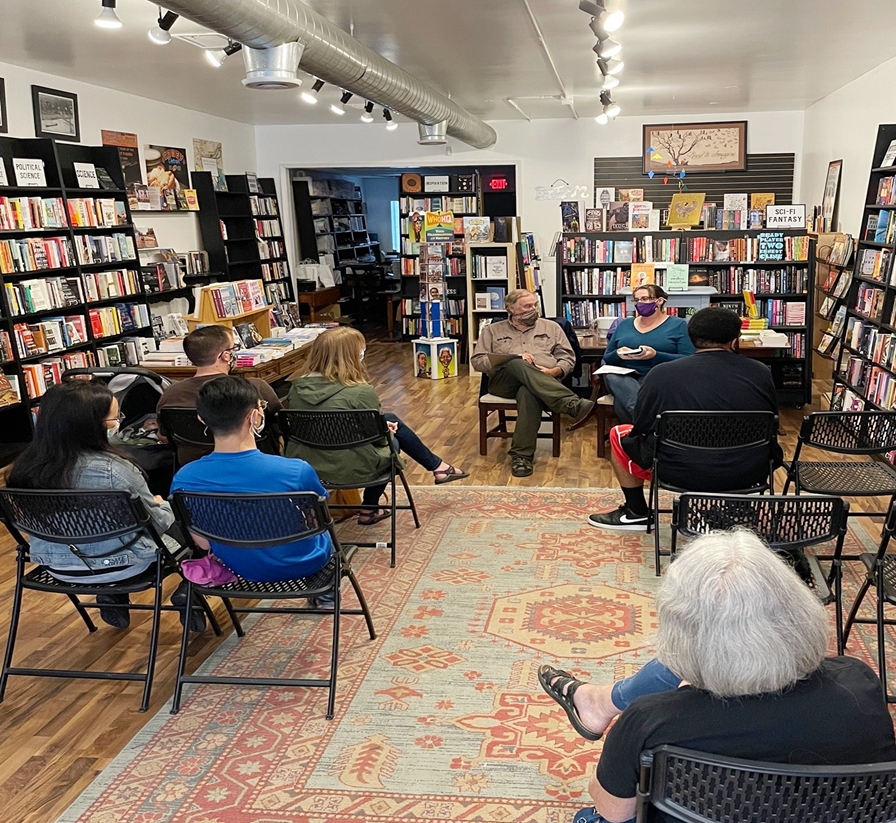 The Michigan-based retailer, out of business since September 2011, had been bought in 1992 by Kmart Corp., another faded brand. Crain's blogger Amy Elliott Bragg, on Saturday recalls "the Ann Arbor-born bookstore chain beloved by many of my fellow nerdy suburban teenagers."

In its earliest days, Borders, founded in 1971, was known for its cutting-edge inventory management system, but autopsies of the company's failures diagnosed its over-investment in physical media like CDs and DVDs and under-investment in e-commerce (which the company actually outsourced for a time to Amazon). ...

While Barnes & Noble may be but a shadow of its former big box bookstore glory, a prediction Crain's made in 2011 — that the end of Borders might be the beginning of a thriving indie bookstore scene — seems to have been correct, if local shops Book Beat, Source Booksellers, Pages Bookshop, Literati Bookstore, Detroit Book City, 27th Letter Books and Book Suey are any measure. 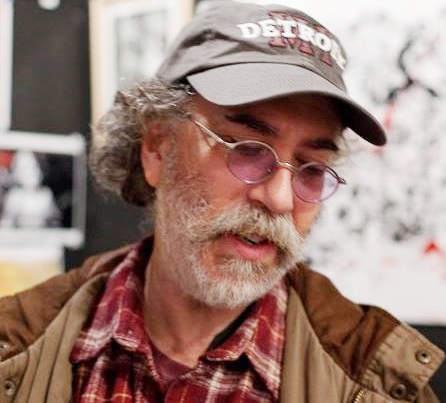 Cary Loren: "Bookstores are not the kinds of businesses that lend themselves to mass merchandising." (Photo: Facebook/Sue Rynski)

Here's how one plucky survivor put it 10 years ago in that prescient article:

Cary Loren owns The Book Beat in Oak Park, in operation for 30 years. Controlling 3,500 square feet -- compared with the 25,000 square feet typically used by Borders -- he said small bookstores might be the right recipe.

"I was here before the big-box craze started and I'm still here," he said. "What we learn here is that maybe bookstores are not the kinds of businesses that lend themselves to mass merchandising.

"There is a place for eBooks and Amazon, but there is also a place for people to grow their mind, learn about culture. A place that's about intelligence."