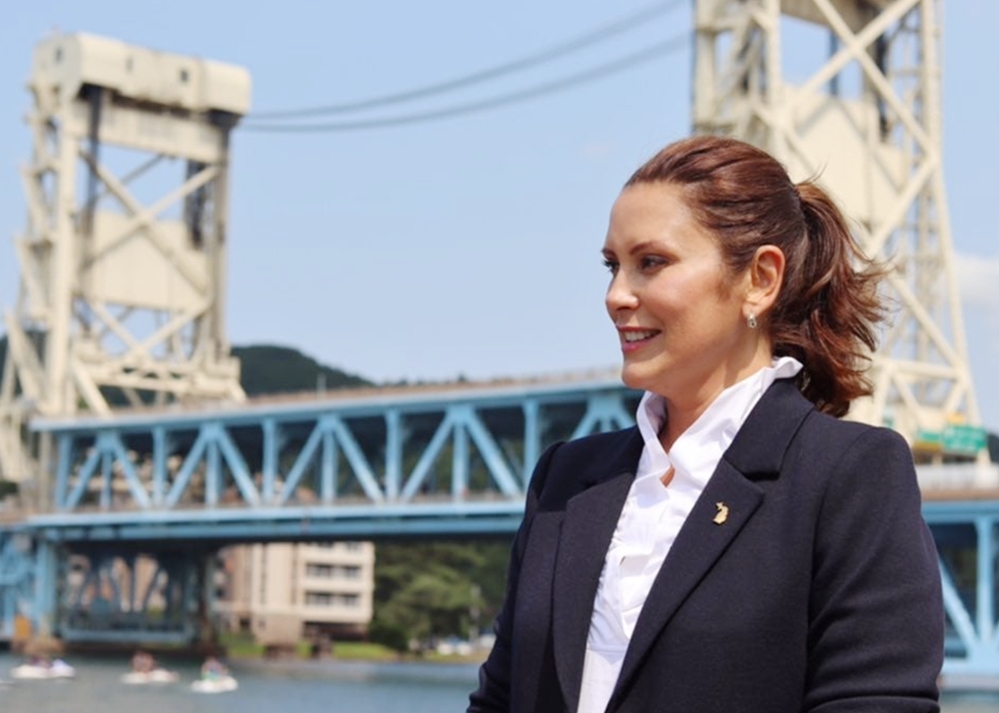 "The 2022 races for governor in Michigan, Wisconsin and Pennsylvania ... are taking on major new significance," according to the paper, because of "what Democrats view as a sea wall against a rising Republican tide of voting restrictions and far-reaching election laws."

At stake are how easy it is to vote, who controls the electoral system and, some Democrats worry, whether the results of federal, state and local elections will be accepted no matter which party wins. ...

The question of who wins [the three] seats in 2022 ... has become newly urgent in recent weeks as Republicans in all three states, spurred on by former President Donald J. Trump, make clearer than ever their intent to reshape elections should they take unified control. Republicans have aggressively pursued partisan reviews of the 2020 election in each state. ...

The Times' article, written by a Washington bureau writer and a national politics correspondent, notes that Gov. Gretchen Whitmer on Sunday vetoed four election bills that she said "would have perpetuated the 'big lie' or made it harder for Michiganders to vote."

On Wednesday, the state Senate voted along party lines, 20-15, for tougher voter ID requirements and a ban on sending unsolicited absentee ballot applications. (That was done in 2020, where a record 3.3 million people voted absentee.)

The governor, seeking a second term next year, tells The Times:

"The only thing that is preventing the rollback of voting rights in Michigan right now is the threat of my veto."