Sierra Clark, a 27-year-old member of the Odawa tribe, turned to newspaper reporting to "bridge the gap facing the two worlds I walk in every day," she says in a Traverse City Record-Eagle staff bio.

"I'm getting a crash-course in journalism because I care so deeply for our community," the environmental science graduate adds. "I want to help contextualize our experiences, and debunk stereotypes. ... It is time to hold journalism to a higher standard."

Clark, who lives in the the Grand Traverse region that is her ancestral home, bridges the cultural gap powerfully and poignantly Sunday with a front-page feature headlined: "Journalist unearths family history while reporting on boarding school trauma, family, cultural destruction."

She describes being "assigned to document and explain the history of Indian boarding schools in Michigan. ... I didn’t expect to find my roots so intertwined with those institutions."

Clark recounts a shameful part of Michigan history -- the Mount Pleasant Indian Industrial Boarding School, where approximately 200 children reportedly died from malnutrition, disease or abuse from 1893-1934. Students from kindergarten through eighth grade weren't allowed to speak their native language, honor their culture or practice their spirituality. 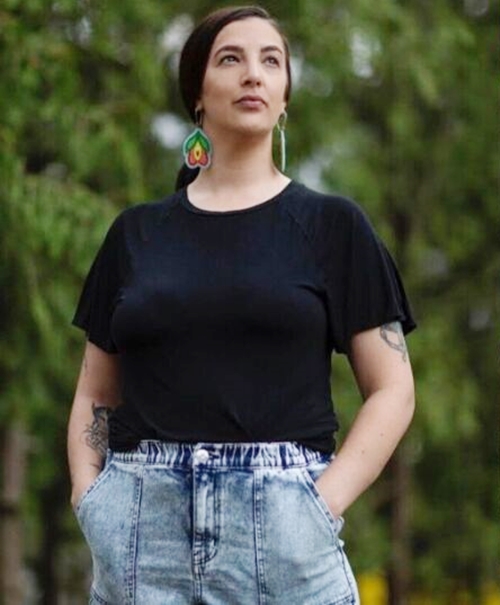 In addition to getting basic academic lessons, they did laundry, farm work, cleaning and other manual labor -- an exploitative mix reflected in the school's harsh name.

A 2010 state law let Gov. Jennifer Granholm give the buildings and all 320 acres of land to the Saginaw Chippewa tribe and the city of Mount Pleasant. The tribe maintains it as a place of cultural healing, and won National Register of Historic Places status in 2018.

In Grand Traverse, the school's legacy now confirms "family rumors that swirled before I was born," Sierra Clark writes in her 3,300-word deep exploration. "This piece was incredibly hard to write," she tweets Sunday.

Scrolling through digitized archives originally written with fountain pens, Clark found 10 ancestors' names "buried in the 220-page roster of children funneled through the ... school during the 40-plus years it operated." They were "all children as young as my own."

Ten names. They stared back from the glowing screen of my laptop. I felt my shoulders drop, my jaw tighten. ...

All subjected to a brutal system that now has fallen under intense scrutiny after thousands of bodies — most of them children — were found in unmarked graves at sites of now-shuttered boarding schools.

The Mount Pleasant school was one of a fleet of 350 that once were spread across the U.S. and were funded by the U.S. Bureau of Indian Affairs, three of them located in Michigan. The ... facilities were part of a sweeping effort by governments both in the U.S. and Canada to erase Indigenous culture and practices, one generation at a time. ...

The firsthand experiences retold to me by several elders who attended the schools are nothing short of horrific — vivid descriptions of a brutal system built to cleanse them of their culture.

... Being Odawa and a journalist has made reporting on residential boarding schools challenging. Finding my own history while scouring records for work was devastating. 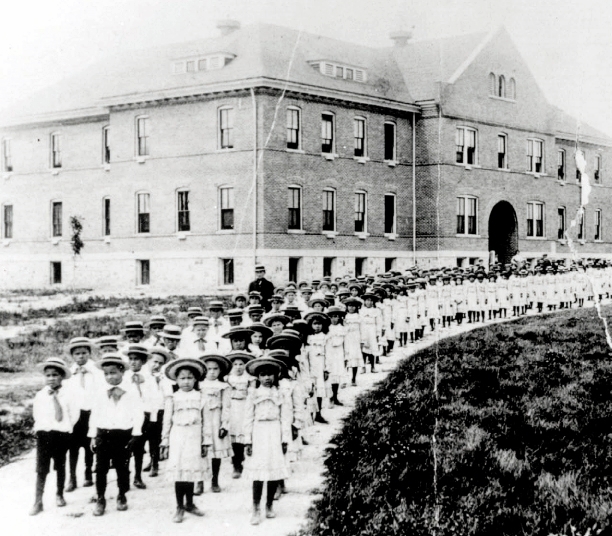 Clark has a bachelor’s degree in freshwater science and sustainability from Western Michigan University, where she graduated with honors last year. She's an inaugural participant in the Mishigamiing Journalism Project, which creates six-month fellowships for Indigenous journalists at the Record-Eagle.

She also has a Report for America fellowship that covcers about half her salary. (That national service program helps financially strained newsrooms "report on under-covered issues and communities to strengthen our communities and our democracy through local journalism that is truthful, fearless, fair and smart," it posts.) 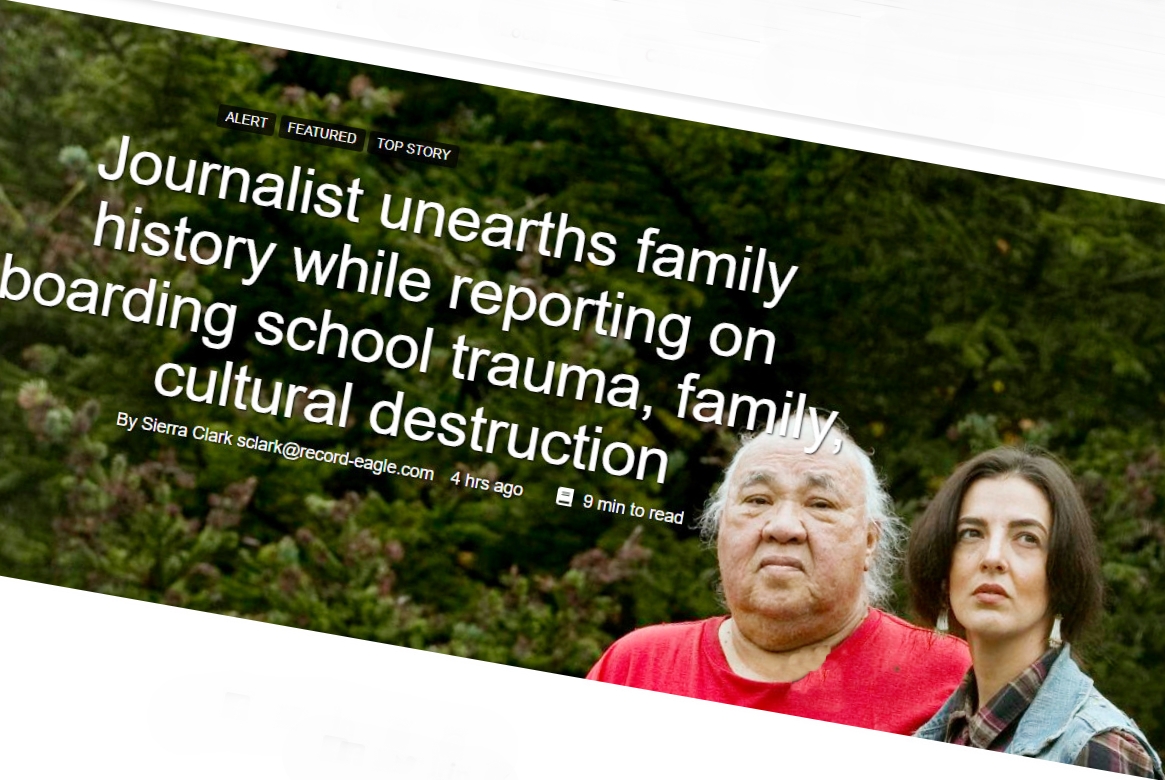 Sierra Clark with an uncle, Tom Antoine, in Peshawbestown.

"I found myself traversing through collective trauma as a person both reporting on it, and hurting from it," she writes, describing how an uncle on the Peshawbestown reservation where she grew up "carefully opened the [research] folders containing his father's, aunts', uncles' and grandparents' names and enrollment records.

His eyes widened as I sat down and showed him what I found. They all attended the Mount Pleasant Indian Industrial Boarding School.

A lump crept into his throat as he read. He swallowed hard and said: "I never knew this. [They] never spoke of it."