Detroiter shows how to worsen a bad situation: Make a false 911 call (allegedly)

A 28-year-old Detroiter allegedly thought she had a clever way to get deputies to stop questioning her boyfriend after a traffic stop. Now they're each in a jam, as Fox 2 News describes:

The Macomb County Sheriff's Office says Tressa Williams made a fake 911 call back in September reporting a bogus armed robbery at a CVS on Crocker in Harrison Township.

Deputies had just pulled over Devin Douglas who says Williams, the mother of his son and unborn child, is his fiancee. He says he told her [by phone] that he was being pulled over. Douglas was stopped while driving at night without his headlights on. His driver's license is suspended and deputies say he has an arrest warrant for fraud. 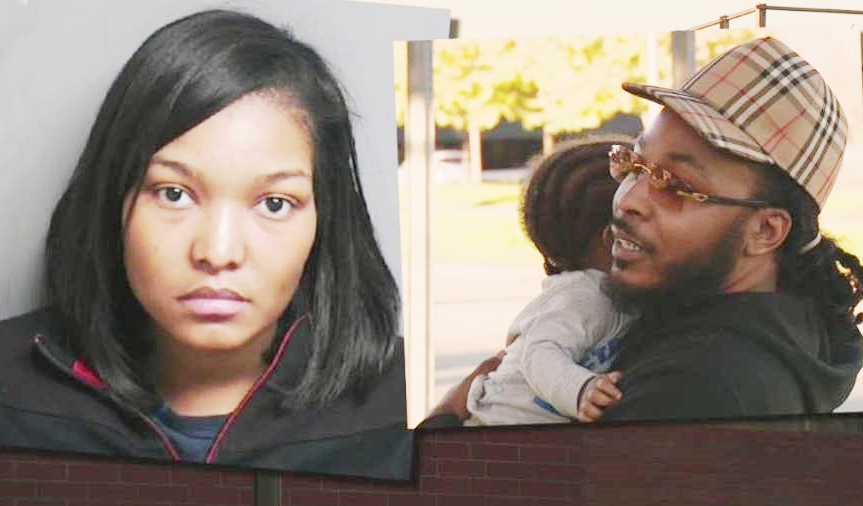 Deputies ended his detention to deal with the supposed emergency nearby.

"Suddenly a call comes out for an armed robbery in progress at a business in Harrison Township just down the road," said Sgt. Renee Yax. The deputies cut Douglas loose and raced to the CVS.

"Once they got to that business they learned there was no crime there."

Investigators dug up the caller’s name and pinged the cell phone tower to find the house from which the call was made. They found Williams there, as well as Douglas.

Williams, arraigned Monday in Clinton Township on a felony count of making a false police report, is free on $5,000 personal bond.

The 30-year-old man's SUV was impounded and he's scheduled to be arraigned Nov. 15 on one count of operating a vehicle with a suspended license.