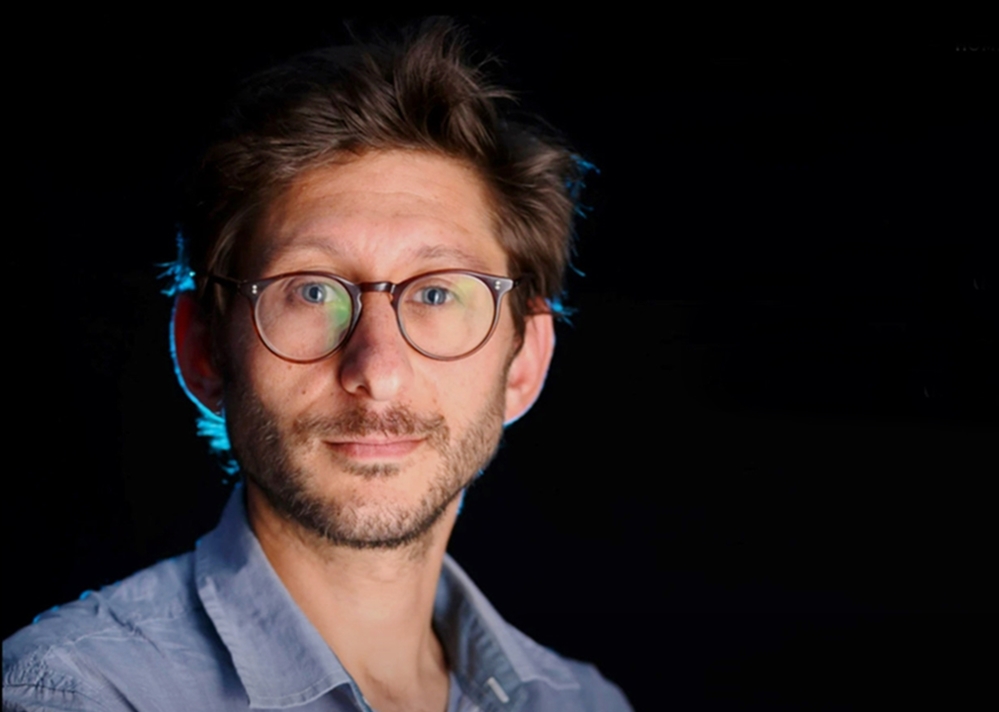 A bail hearing for Metro Detroit journalist Danny Fenster, imprisoned in Myanmar for five months, was delayed because the judge broke his arm.

Fenster's lawyer, Than Zaw Aung, said the court had been expected to rule Wednesday on his client's bail request based on arguments the defense and prosecution submitted to the court earlier this month, the Associated Press reports.

But the judge with the injured arm is taking a one-month leave and a substitute is sitting in. So, the defense and prosecution submitted the arguments to the new judge, who's scheduled to rule next Wednesday.

Fenster, 37-year-old managing editor of Frontier Myanmar has been charged with incitement, aka sedition -- for allegedly spreading false or inflammatory information. The government has provided no specifics and hearings are not open to the public. He was arrested in May just before boarding a flight so he could visit friends and family in Metro Detroit.

Fenster is one of about 100 journalists arrested since the military staged a coup in February. About three dozen remain behind bars, AP reports.

Fenster's attorney said his client appeared disappointed Wednesday. His Huntington Woods family had no comment beyond a social media post by older brother Bryan Fenster: "We will get through this."