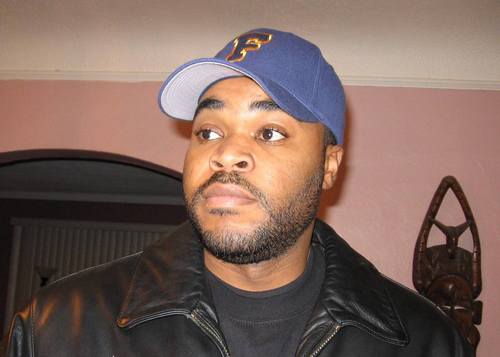 Former Detroit police commander Johnny Thomas resigned from the department after he crashed one of its vehicles while intoxicated in 2019. He's now found a new home: The Highland Park Police Department, where his title is chief.

Mayor Hubert Yopp says Thomas was the best candidate for the job because of his experience, WXYZ reports. Thomas previously ran the Third Precinct and Internal Affairs unit, which investigates officers accused of misconduct.

“I need an administrator. This man is a chief, all kinds of training,” said Yopp. "As police officers, there’s certain standards. However, how many of us, including you, have not made a mistake in life?”

Personnel records obtained by Deadline Detroit indicate Thomas was not the subject of any citizen complaints over at least his last decade with the department. He did, however, crash six cars over eight years. All but the last accident, a multivehicle, were deemed unpreventable. His blood alcohol level was 1.7 at the time.