When voters fill 4 open seats Tuesday, Detroit Council will have biggest turnover since 2014 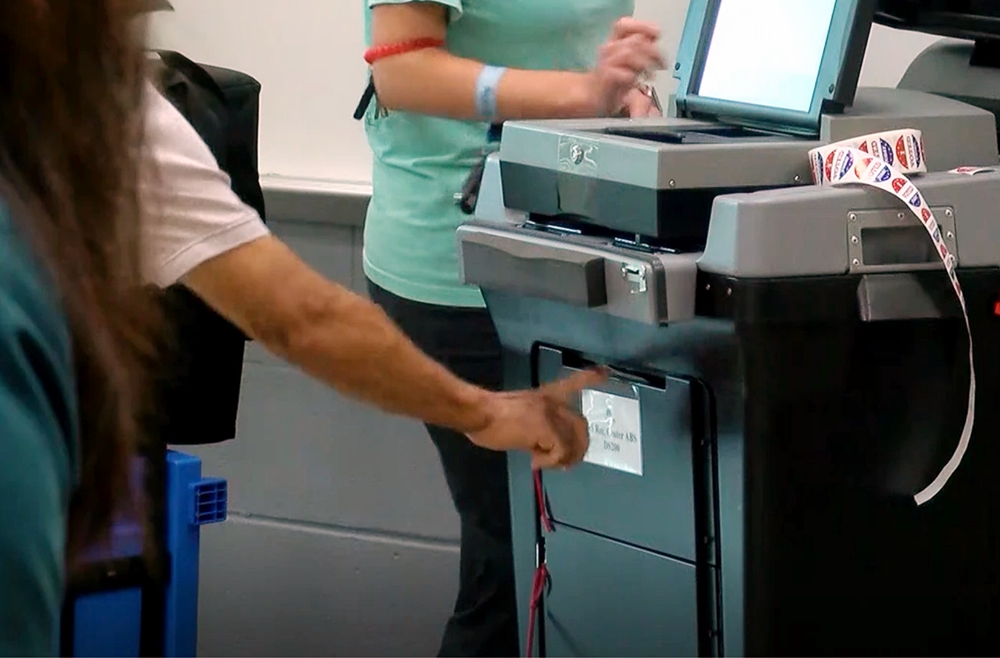 "For both the primary and the general [election], campaigning has been at an all-time low," Winfrey said at a media briefing last Thursday. She's challenged for re-election by Denzel McCampbell, an adviser to Congresswoman Rashida Tlaib, D-Detroit, and a past Detroit Charter Revision Commission member.

Seven council district seats and two at-large seats will be filled. Three races are for open district seats in Southwest, on the east side and on the city's far west side:

♦ Past state Rep. Fred Durhal III is running in District 7 against Regina Ross, making her third try for council. They're vying to succeed Gabe Leland, who resigned as he pleaded guilty in May to official misconduct in a separate bribe case. The candidates answer our questions here.

♦ Two Hispanic candidates with deep Southwest Detroit roots — Hector Santiago and Gabriela Santiago-Romero — want to represent District 6. Raquel Castañeda-López, who made history as the council's first Latina member, opted out of a third term. They answer our questions here. 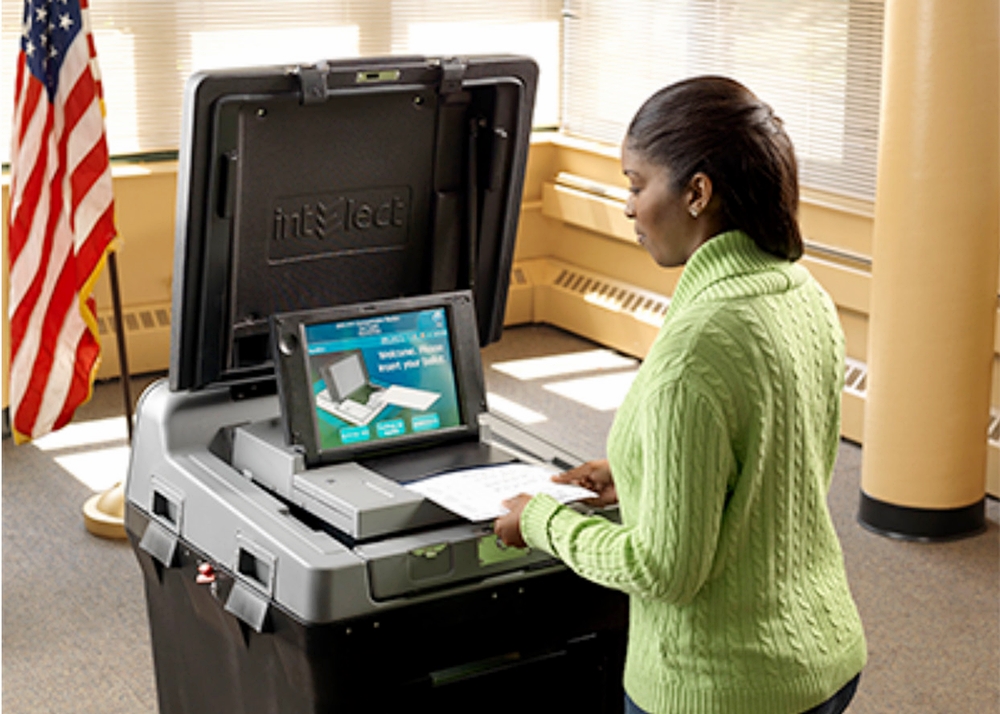 At least one of the two citywide seats also will get a new member in the biggest Detroit council turnover since 2014.

Four candidates seek those at-large positions, including incumbent Janeé Ayers -- whose home was searched in August by FBI agents as part of the towing scrutiny. (Councilmember Scott Benson's home also was searched. He's challenged by a handful of write-ins.)

The other three candidates are:

♦ Mary Waters, a Wayne County Community College instructor who was in the state House from 2001-06
♦ Nicole Small, who was vice chair of the Charter Revision Commission
♦ Coleman Young Jr., a state representative from 2005-10, state senator from 2011-18 and congressional candidate in 2018.

In the all-but-settled mayoral race, Duggan barely campaigned and wouldn't debate Anthony -- who he outpaced in August's primary with 50,853 votes (72.4 percent) to Anthony's 7,014 (10 percent).

Detroit also has a crowded field seeking seven seats on the Board of Police Commissioners, plus three ballot proposals: