Classroom tables and chairs were piled to barricade doors from the inside, just as instructors from the ALICE Training Instiutute in Ohio had demonstrated during active shooter defense training. The latest drill reportedly was in October. 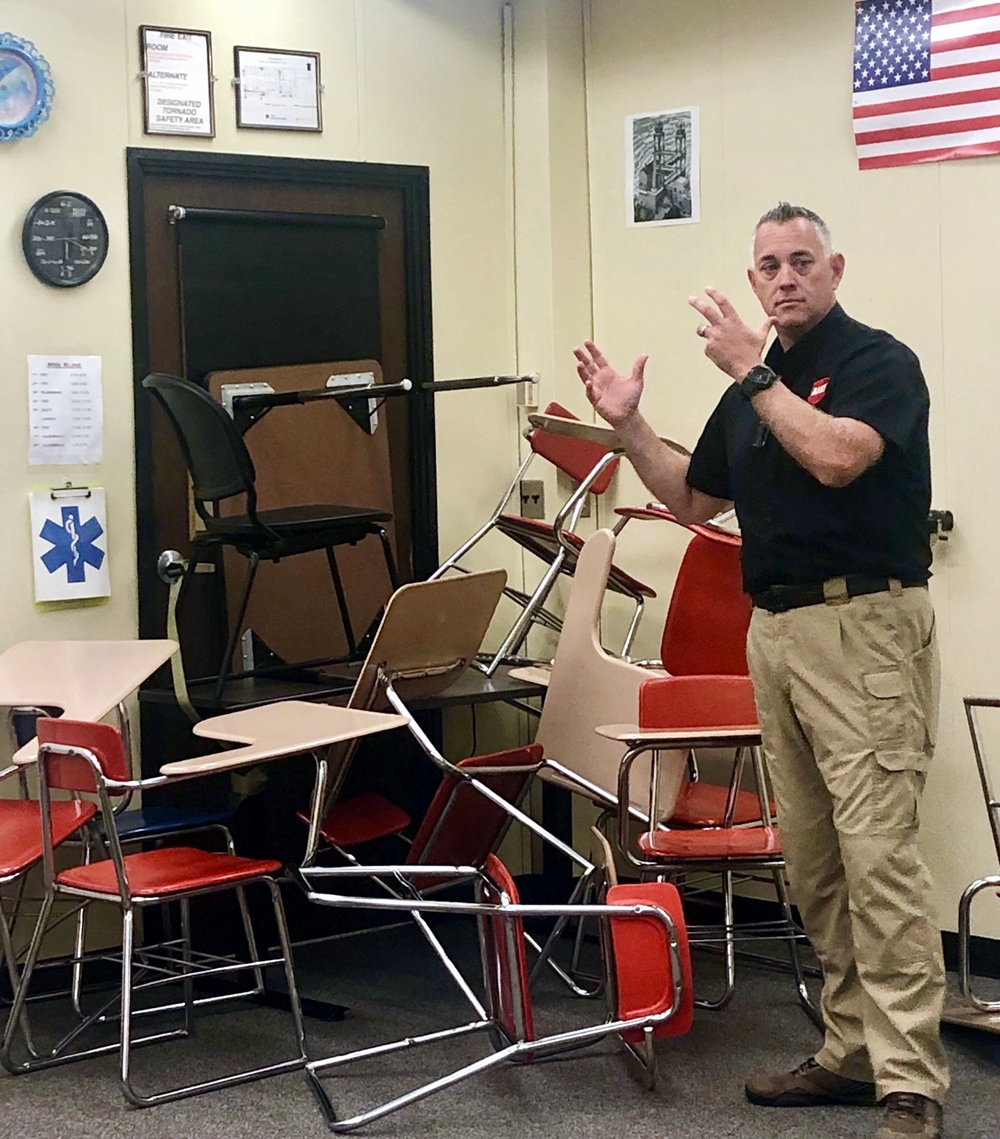 Aiden Page, a senior, tells The New York Times how he and classmates reacted when they heard two shots shortly before 1 p.m.:

His teacher immediately locked the door, he said, and the rest of the class helped put up a quick barricade and cover the windows with whiteboards before hiding around the room.

They were prepared, he said in a phone interview. ... They do drills for shootings like this several times a year. ...

Some students, he recalled, armed themselves with scissors while the teacher walked around quietly, checking on them.

Before surrendering to sheriff's deputies minutes later, a sophomore with a semiautomatic handgun allegedly killed three schoolmates, shot seven other students and grazed a teacher.

Oxford alumna Karen Workman recalls realistic training for a worst-case day. "The last time I was inside the walls of Oxford High School, it was for an active shooter drill," she posts in a separate item at The Times, where she is a politics deputy editor.

Workman covered a drill at her high school for The Oakland Press, where she was a reporter and editor from 2007-11 after graduating from Oakland University.

Such drills were relatively new at the time. I thought that taking part in one of them would be a compelling story — a way to show people what it might be like to live through a horrible moment.

Loud bangs were used to simulate gunshots. Smoke filled the halls. I ran with people into bathrooms; into classrooms. My heart beat loudly, even though I knew it was a drill. But that was the point of it.

After the real-life simulation, when I walked out of my former school, I remember thinking to myself: "God I hope this never happens here." I hate that today, it did. ...

Drills like the one I covered years ago have become commonplace at schools across the country, including at Oxford High School. Students interviewed after the shooting said that the school had had such a drill last month. 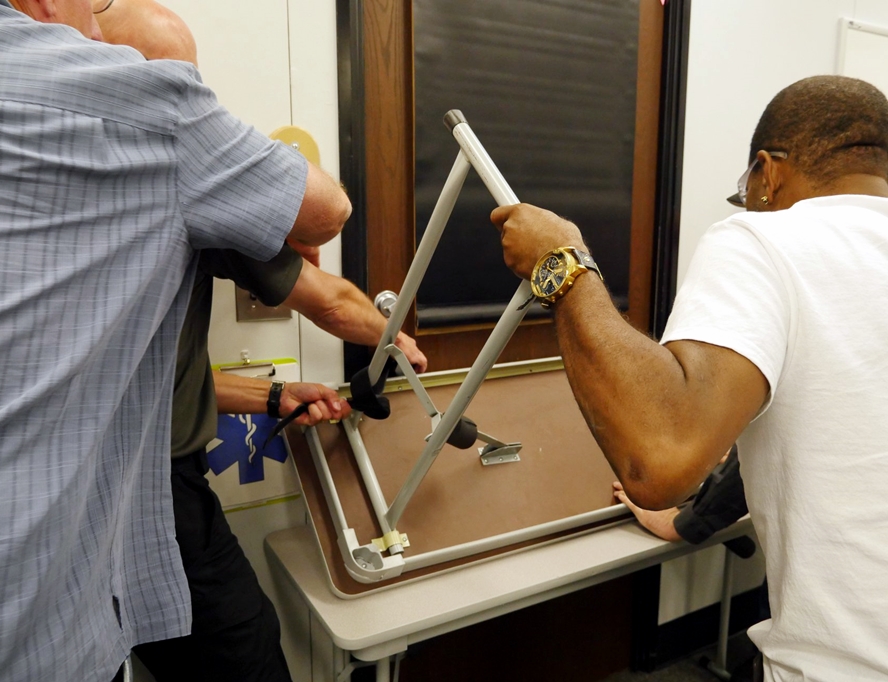 Since 2018, Oxford Community Schools has paid for shooting response demonstrations from the ALICE Training Institute of Richfield, Ohio. It's is among companies that sprung up in response to the nightmare of roaming gunmen in schools, factories, malls and offices. "Teachers and administrators have a responsibility to anticipate potential dangers and to take precautions to protect their students from those dangers," says its website.

The initials stand for five tactics:

Step One brought over 100 calls Tuesday to 911 from the school and parents getting panickled texts, Oakland County's undersheriff said at his first media briefing in mid-afternoon.