Questions and lessons for Oxford Schools from a teacher-survivor in Parkland, Fla. 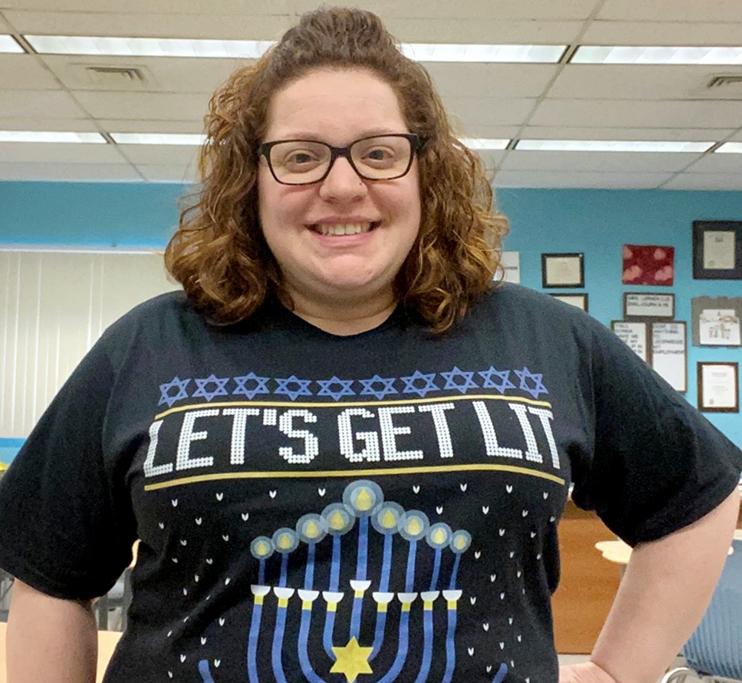 She teaches English and journalism at Marjory Stoneman Douglas High in Parkland, Fla., and was there when a 19-year-old expelled student killed 17 people and wounded 17 others in February 2018.

"There is only so much that teachers can do in acting as a line of defense for their students," she says she learned then and is reminded now. "Teachers try to look out for their students, and can still be powerless to stop tragedy."

Reading the accounts of what happened at Oxford High School, I noticed examples of teachers trying to do the right thing, raising concerns to the officials who were supposed to act. But at the same time, teachers are left with the horrifying reality that they can do only so much. ... Once again, a child gained access to a lethal weapon. Once again, he was able to bring it to campus. ...

It seems clear to me that school officials at Oxford High School didn't take this threat seriously enough. If they had, the student would have been removed from the campus [after a violent drawing and web search for bullets].

It's hard to believe that after what happened at my school, others haven't learned or taken actions to keep their campuses safer from gun violence. How do warning signs still fall through the cracks? How do these pleas for help go unanswered? How can school officials put the onus on the parents? And how can parents not take responsibility for what led to their son’s actions?

Lerner, who edited a 2019 book of student poems and essays about the Parkland shootings, has a somber reality check for Oxford High teachers:

I found myself in the position of mental health counselor for my students all while trying to hold it together myself. I sought therapy and was later diagnosed with post-traumatic stress disorder. The trauma is, at times, debilitating, but it's something I'm learning to live with.

After the attack at my school, teachers and other staff members were offered a number of therapy sessions free of charge, but it wasn’t nearly enough. ...

After 20 years of teaching, I'm unclear about how teachers are supposed to continue teaching when so much more is being asked of us, often without training or the proper resources. We are expected to be mental health counselors, social workers, psychologists, security guards and so much more for our students.