You may have cancer, but you still have to keep up your property, a Hamtramck judge told a 72-year-old blight violation defendant recently. 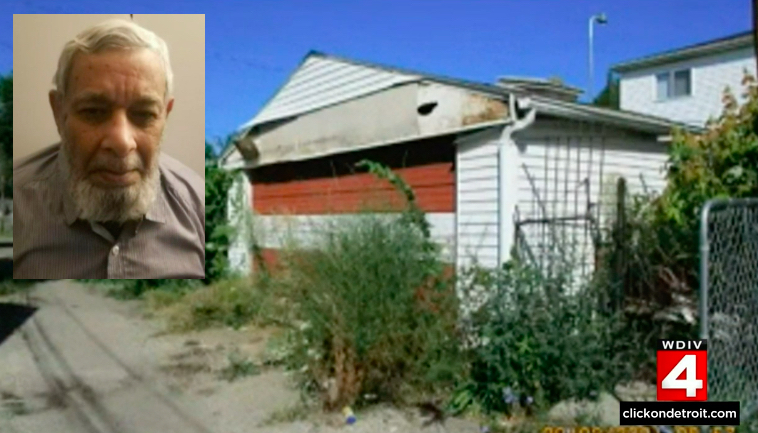 The blighted property and its owner, inset (WDIV video)

Still, the Zoom video exchange between 31st District Judge Alexis G. Krot and Burhan Chowdhury has a clear villain -- Krot. According to WDIV, a clip from the hearing, in which Krot cries "shameful!" and says Chowdhury deserves jail time for his overgrown walkways, has been viewed thousands of times on social media.

Truth be told, the property does look terrible and Chowdhury's son, Shibbir, takes responsibility for not clearing it before he left the country for an indeterminate interval. Still, Shibbir says, his father is too weak to do the work himself and shouldn't have been spoken to so harshly by Krot. The elder Chowdhury doesn't speak much English, his son said.

Chowdhury said his father was diagnosed with cancer in the lymph nodes in 2019. He said treatments take a toll on his father’s mobility. He said since the diagnoses he and his mother have been trying to maintain the property.

The family has since done the work and will pay the $100 fine for the ordinance violation.

Krot, in her role as a judge, did not comment on the exchange.