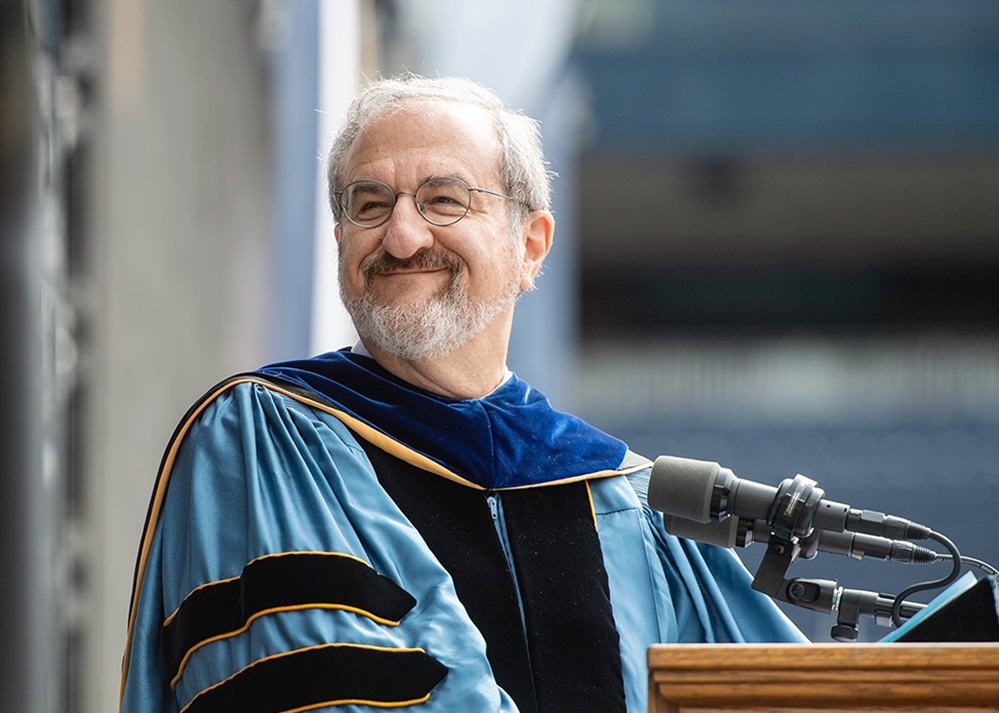 The Ann Arbor campus mess has  potential to get a lot messier.

The University of Michigan is looking into whether just-fired President Mark Schlissel used university funds to support a relationship with a female worker, David Jesse of the Detroit Free reports, citing unnamed sources with knowledge of the probe. The school's board fired Schlissel Saturday for violating a supervisor relationship policy

U-M spokesman Rick Fitzgerald told the Freep that a New York law firm Jenner & Block, is continuing its investigation into the matter. It's unclear what school funds are being investigated.

"After an investigation, we learned that Dr. Schlissel, over a period of years, used his university email account to communicate with that subordinate in a manner inconsistent with the dignity and reputation of the university," the board said in an announcement of Schlissel's firing.