Under a multistate legal agreement, almost 1,600 student loan borrowers in Michigan can stop repaying what they owe to a Delaware lender and debt management firm named Navient. 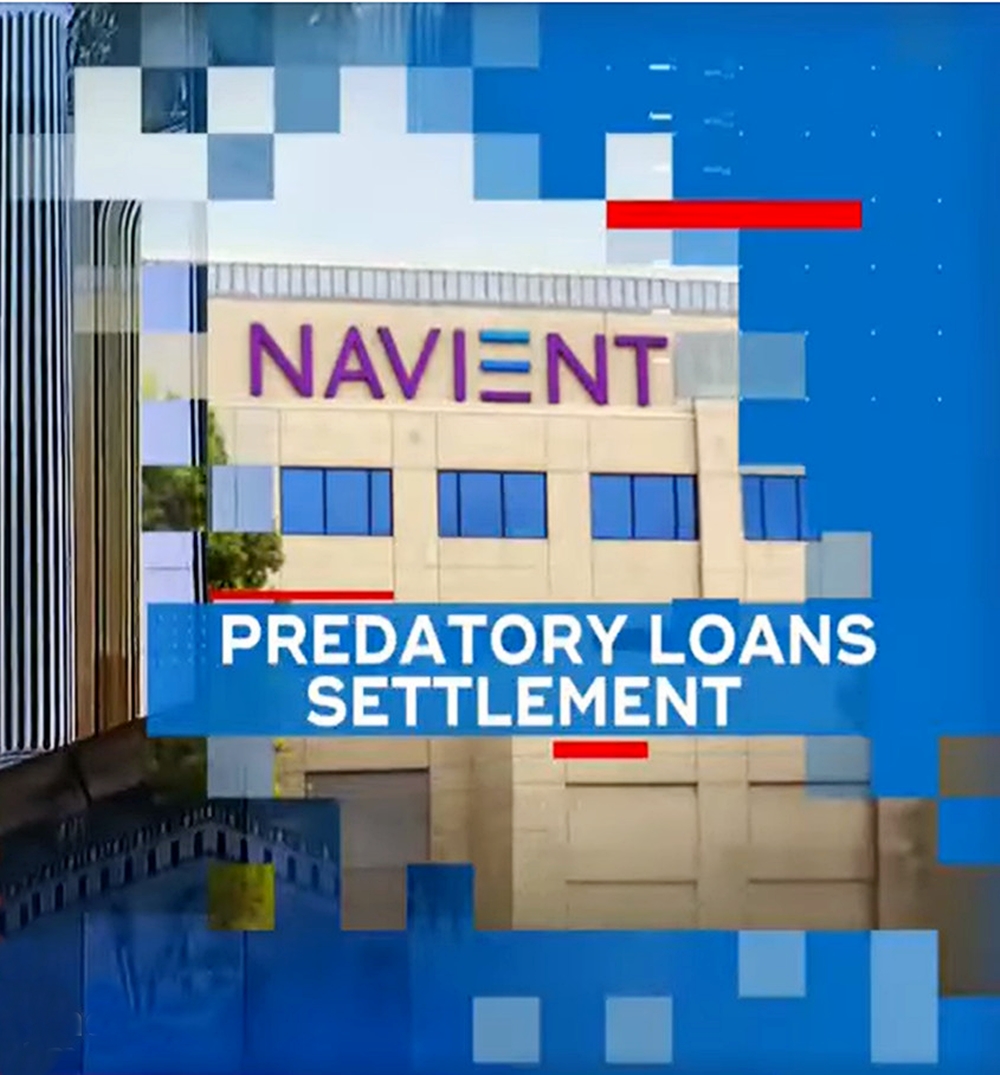 Michigan and 37 other states, plus the District of Columbia, accused the loan servicing business of harmful practices, such as steering ex-students away from income-driven repayment plans and into a long-term alternative that sent some into deeper debt. Navient also allegedly made dubious private loans to students at for-profit colleges and schools with low graduation rates.

"Predatory practices used by Navient exploited students who wanted nothing more than an education," Attorney General Dana Nessel of Michigan says in a statement about the five-year case resolved last week.

"The company placed borrowers in risky subprime loans, causing them to incur debts they could never repay. This settlement reflects accountability for affected borrowers across the country."

The firm will cancel the remaining balances on $1.7 billion in subprime private student loans made from 2002-10 to more than 66,000 borrowers nationwide, including 1,576 in Michigan. Many had been in default, unable to keep up with payments.

It also will send about $260 to each of roughly 350,000 federal student loan borrowers who had been placed in drawn-out payoff plans that boosted interest charges. 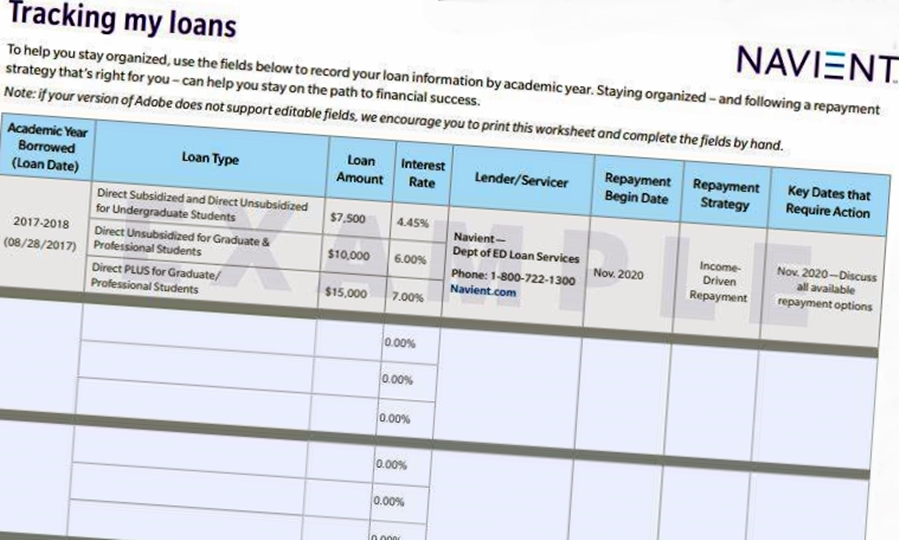 Borrowers who qualify for federal debt cancellation or restitution will get a postcard from a settlement administrator this spring, followed by a check in mid-2022. Those whose private loans are forgiven will be contacted in writing by July.

For its part, the firm posts: "While these allegations are false and baseless and we strongly believe we would prevail in court, we decided to resolve these matters to avoid the continued burden, expense and distraction of state litigation."