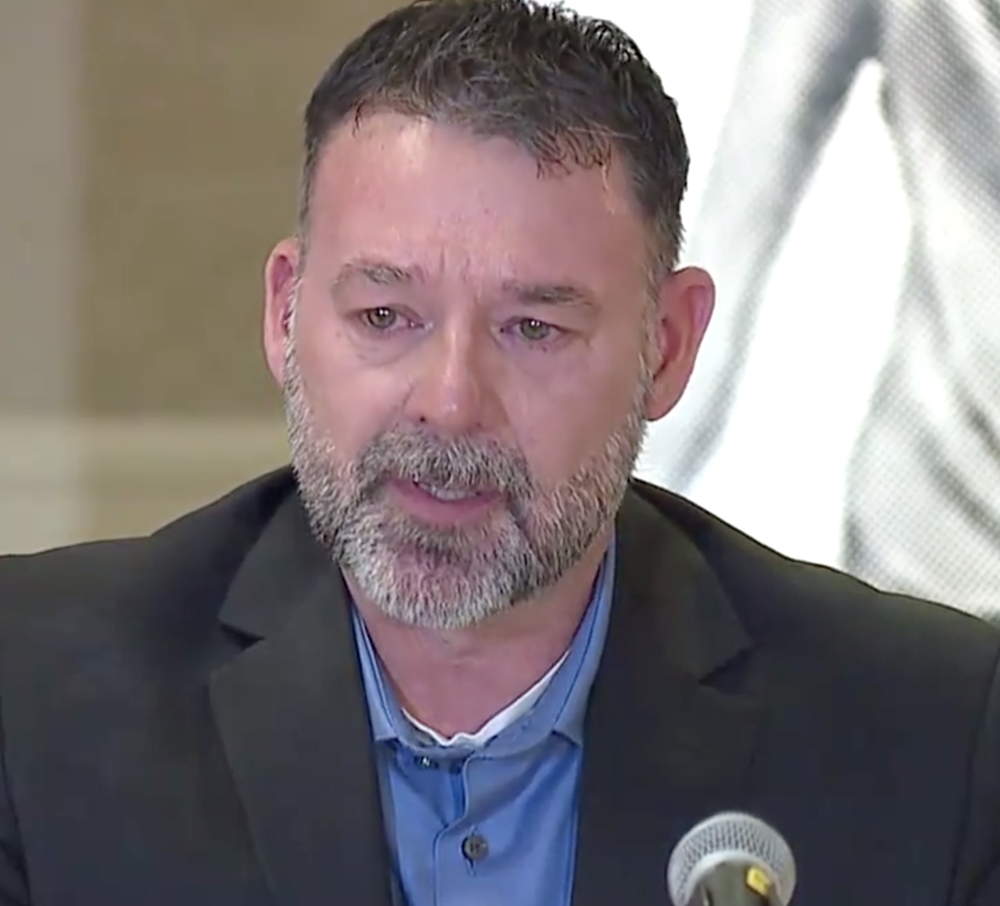 A teary-eyed William "Buck" Myre, father of slain Oxford High School student Tate Myre, said Thursday that family is "sad and heartbroken, our lives forever changed. Our family will never be the same."

"We're not doing good," he said. "We think about Tate every day. We sit in his room. We listen to his playlist on Spotify."

"He was an amazing, selfless young man," he said of his 16-year-old son.

Myre made his remarks Thursday at a press conference where his attorney Ven Johnson announced a 39-page lawsuit in Oakland County Circuit Court against Ethan Crumbley, his parents and six school officials -- including three teachers. The suit alleges officials failed to take necessary steps that could have prevented the mass shooting Nov. 30 that killed four and wounded seven. 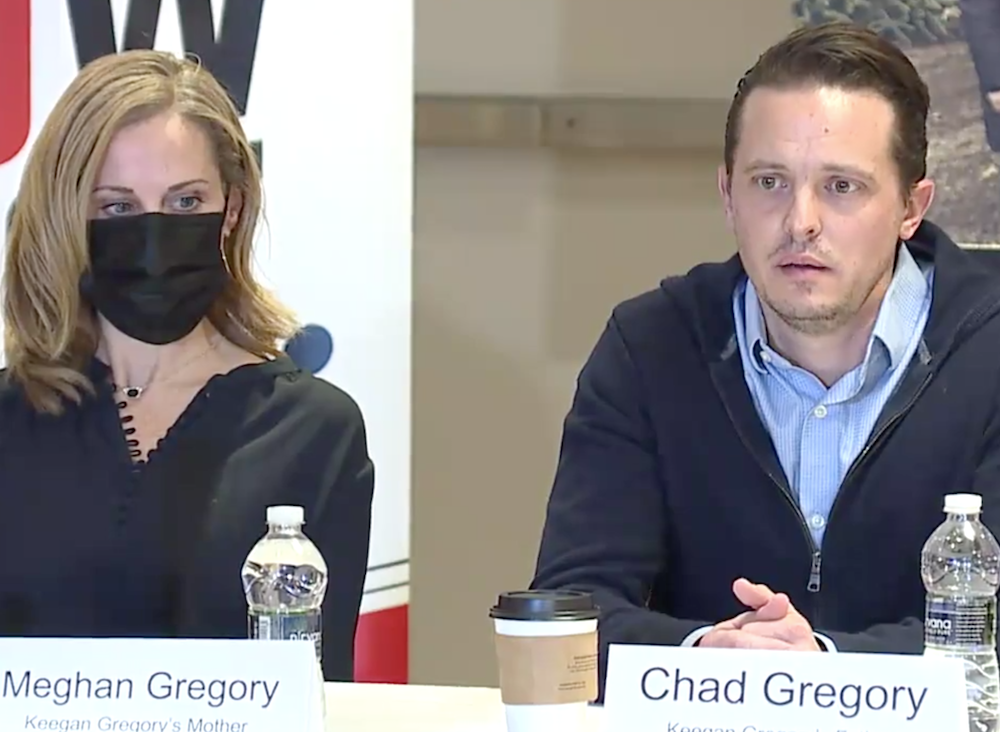 Myre sat next to his wife Sheri. On the other side of his attorney were co-plaintiffs Chad and Meghan Gregory, parents of student Keegan Gregory, who saw a friend get shot in the head in a a school bathroom. Keegan was not shot.

Myre said he struggled with the idea of a lawsuit, but thought people should be held responsible. At the same time, he said he hoped it would spur change.

"The other thing that we hope comes out of this is a change in legislation for government immunity," Myre said, adding: "It would be a dishonor to Tate if we didn’t do this."

The case states that student Keegan Gregory was hiding in a bathroom stall with another student, Justin Shilling, when Ethan Crumbley entered the bathroom, and fatally shot Justin, 17, in the head.

Crumbley, according to the suit, then ordered Keegan out of the stall and onto the floor. Instead, Keegan ran out of the bathroom to safety. 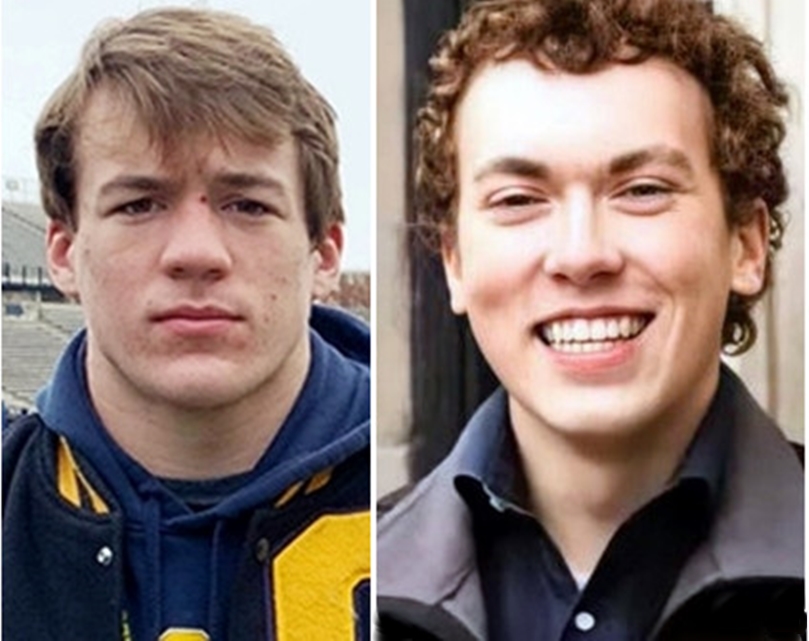 "As a direct and proximate consequence of the experience of seeing Justin Shilling murdered and nearly being murdered himself, Keegan has suffered severe anxiety and emotional distress and is now suffering from post-traumatic stress disorder," the suit says.

Keegan's father said at the press conference that his son has not returned to school and has been psychologically harmed from the trauma.

"He's changed. His moral compass is shattered. He suffered an injury so severe it's invisible so people won't know. it. And he could look at all the people in this room right now and wonder when you are going to shoot him. It's not fair."

In December, attorney Geoffrey Fieger filed a $100-million federal suit against the school district on behalf Jeffrey and Brandi Franz for their daughters. Riley, 17, who was shot in the neck and her sister, 14-year-old Bella, who was next to her during the shootings.