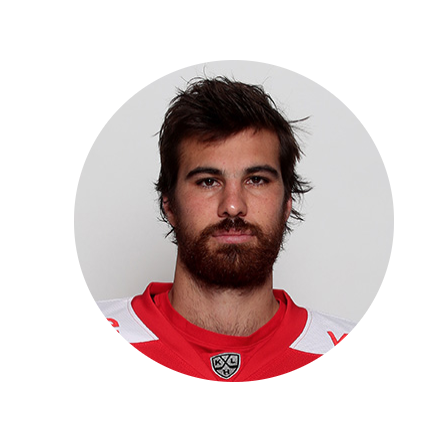 Yes, you heard that right.

The younger Chelios only played five games for the Red Wings in 2018-19 and didn't scorte any goals. He played for Michigan State and the Grand Rapids Griffins.