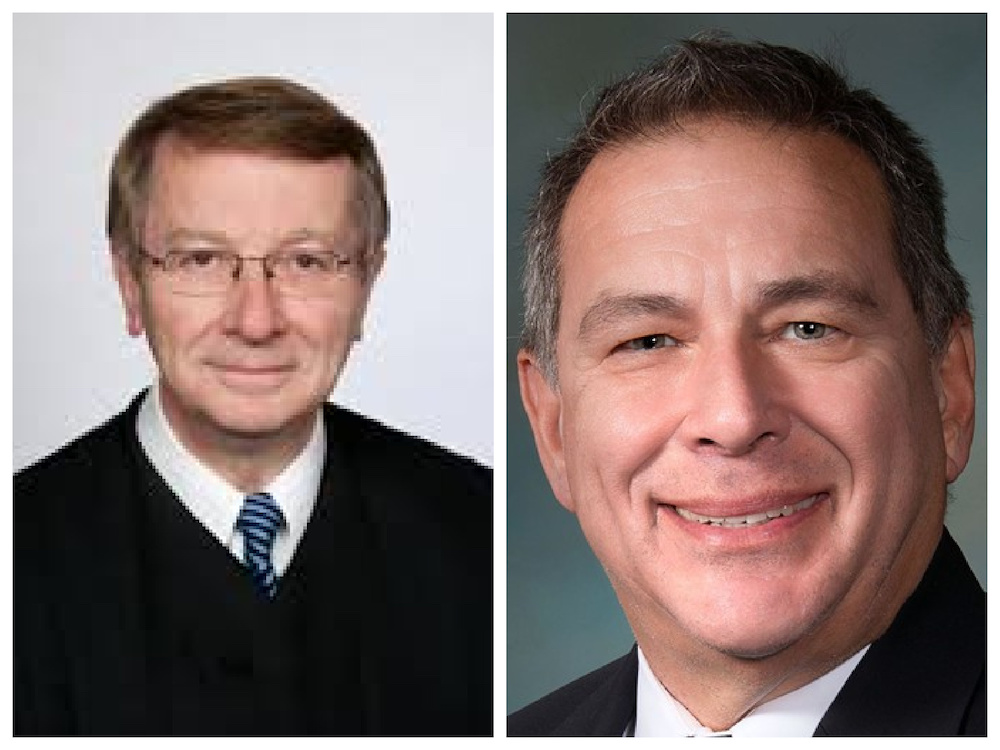 Carl Marlinga continues to be the front runner in the lastest poll for the 10th Congressional District Democratic primary race, but his lead has shrunk with the recent entry of Sterling Heights Councilman Henry Yanez.

Last month, a poll by Target Insyght of Lansing showed Marlinga, a Macomb County circuit judge, with a commanding lead of 66 percent. Yanez's name was not in that poll.

But in the new survey released Sunday night,  Marlinga's lead shrunk to 38 percent support, followed by Yanez with 18 percent.

Attorney Huwaida Arraf has 3 percent, Warren City Councilwoman Angela Rogensues has 2 percent and Rhonda Powell, president of the Black Business Association of Macomb, has 1 percent. Thirty-eight percent were undecided, more than double the number from the February poll.

Marlinga leads Yanez among male voters 43-15 percent and females 35 to 20 percent. He also leads among Blacks, whites and seniors. Among union households, Yanez has a slight 28-25 percent edge. The poll of 600 voters has an error margin of minus or plus 4 points.

Sunday's survey also shows that when asked for their second choice, Marlinga leads with 38 percent, followed by Powell with 13 percent. Yanez dropped down to 4 percent. Rogensues also had 4 percent and Arraf, 1 percent.

The Aug. 2 primary winner is expected to face off against Republican John James, who twice ran unsuccessfully for U.S. Senate.