A three-decade veteran at the Michigan Department of Corrections is suing after being denied promotion repeatedly.

Kim Cargor, a 61-year-old deputy warden who joined the department in 1985, is suing in Washtenaw County Circuit Court. The case, filed last week, says she's a victim of cronyism and discrimination against her as a Black woman. 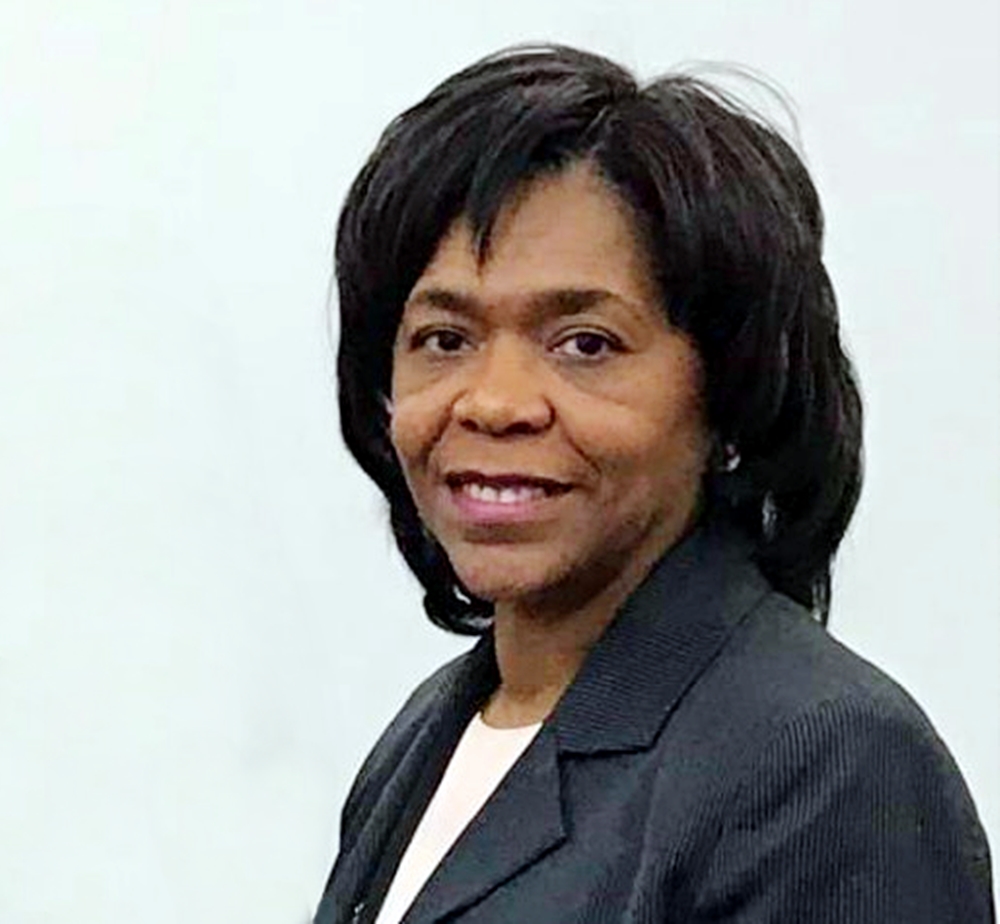 Kim Cargor: "It's not ... how well you can do the job." (Photo: Michigan Department of Corrections)

"It's not how much you know and how well you can do the job," she tells the Detroit Free Press in a paywalled article. "They repeatedly have hired people over me with less experience and less qualifications."

Cargor has been deputy warden at the Charles E. Egeler Reception and Guidance Center near Jackson since 2011, except for a seven-month period in 2020 and 2021, when she served there as acting warden.

Cargor, who has a bachelor's degree from Western Michigan University, has never been disciplined and has always received positive performance appraisals, according to the complaint.

Yet, Cargor, of Ypsilanti, said she has been turned down or overlooked for a warden's job six times. Since 2018, the corrections department has appointed at least 19 wardens — nearly all of them men, and only one was a Black woman, the lawsuit alleges. ...

"She's been nothing but a model employee for the state of Michigan," Marko said. "And she has warden written all over her. ... It's very clear that she was discriminated against."

Freep reporter Paul Egan notes that the lawyer "has won judgments or settlements in numerous discrimination and retaliation suits against the corrections department."