If only state Appeals Court Judge Karen Fort Hood of Detroit hadn't died last August at 68, he writes Monday, in effect. The opinion writer also muses wistfully about Constance Baker Motley, a late New York federal judge appointed in 1966 by President Lyndon Johnson as another example of the type of nominee he wishes existed in this state now. 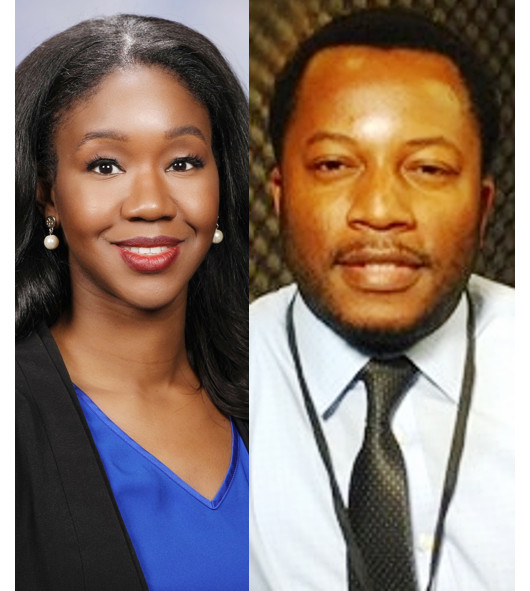 He contrasts those pioneering Black women with Rep. Kyra Harris Bolden, endorsed two weeks ago at a Democratic convention in Detroit. If elected in November, when two seats will be filled, she'd be the first Black woman on Michigan's top court.

Bolden lacks "strong civil rights credentials," in the view of Bankole, who joined The News in mid-2015 after nine years as Michigan Chronicle editor. His subscribers-only column says:

I don’t know Bolden. I only looked at her very thin background. There is nothing remarkable in her credentials on civil rights and the law — none whatsoever.

She is probably a very nice person, but fits the typical bill that White liberals look for in the Black community to take a position at the highest level of judicial power in the state: a safe candidate who isn’t a firebrand or rabble-rouser. ...

Because Democrats are so desperate for Black support in the coming election, they are willing to nominate any Black person to gain votes from Detroit, Benton Harbor, Flint and other places.

Two justices whose terms expire next Jan. 1 are seeking re-election -- Richard Bernstein, a Democrat elected in 2014, and Brian Zahra, appointed in 2011 by Republican Gov. Rick Snyder to fill a vacancy. (Zahra was elected in 2012 to fill the rest of his predecessor's term and re-elected to a full term in 2014.) 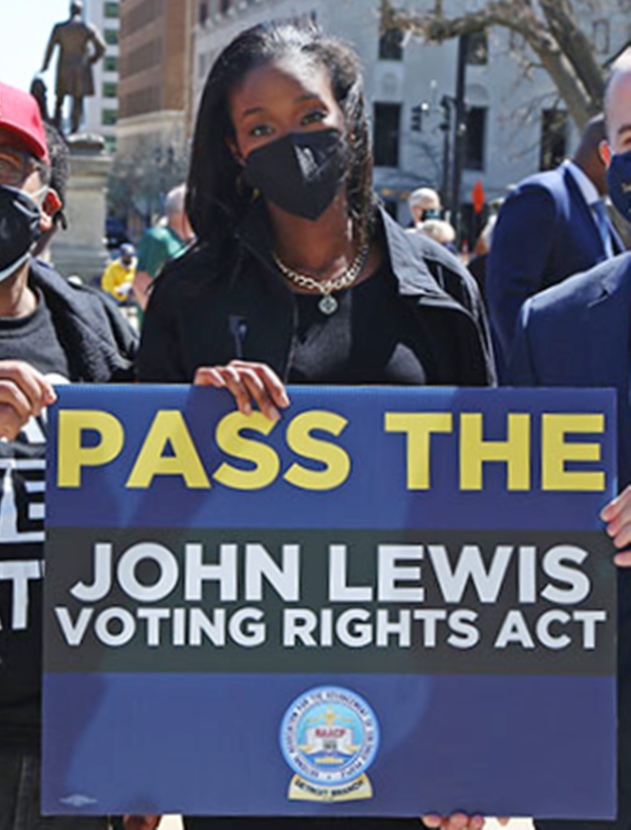 Democrats hope Bernstein will win a second term and Bolden will draw more votes than Zahra on Nov. 8 to fill the other seat. Republican state convention delegates will endorse him and a second candidate this Saturday in Grand Rapids.

Here's how Thompson measures Bolden against historic benchmarks he feels she doesn't meet:

One name that has come up a lot when talking about the elevation of Black women to judicial office is Constance Baker Motley, the first Black female federal judge in the nation. Motley was a fierce defender of civil rights, having made her mark as a trailblazing lawyer for the NAACP Legal Defense Fund under the tutelage of the first Black Supreme Court Justice and civil rights icon Thurgood Marshall.

Motley was tough, fearless and led very public fights for the rights of Black people.

I had a few conversations with the late Judge Karen Fort Hood before she died. She was the first Black woman on the Michigan Court of Appeals. In one of our last phone calls when she joined the Michigan Judicial Tenure Commission, she spoke of the importance of continuing to speak truth to power. She did that because she had the right preparation.

The columnist closes by citing Minneapolis activist-attorney Nekima Levy Armstrong, a past NAACP chapter president who lost a 2017 mayoral race, as "the kind that should be running for a judicial seat — not ones with thin experience like Bolden."

Back in the here-and-now of Election '22, Michigan Democrats endorse a University of Detroit Mercy School of Law graduate elected twice to the House. They go with a living, local achiever rather than imaginary clones of a Minnesota crusader or trailblazers from an earlier time and place.