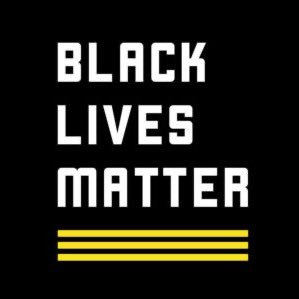 Kenneth Pilon, 61, a retired optometrist from Saginaw, is charged with willfully intimidating and attempting to intimidate citizens from engaging in lawful speech and protests.

A criminal information filed in U.S. District Court alleges that Pilon called nine Michigan Starbucks stores and told the employee who answered to tell co-workers wearing Black Lives Matter T-shirts that “the only good (n-word) is a dead (n-word).” The T-shirts had been provided by the chain to employees who wanted to wear them.

Authorities charged that he told one employee: “I’m gonna go out and lynch me a (n-word).” Over the next month, Pilon left four nooses in parking lots and a fifth one inside of a 7-Eleven store. Each noose had a handwritten note: “An accessory to be worn with your ‘BLM’ t-shirt. Happy protesting!”