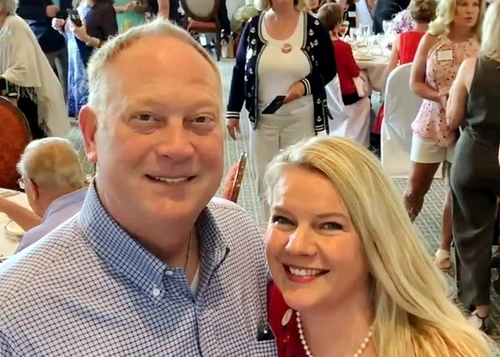 The fight is waged with campaign donations, not light sabers and proton torpedoes, and the stakes are August primary victories. "Many of the candidates they're backing are incumbents who face challenges in the August primary from candidates endorsed by Trump," the opinion editor writes in subscribers-only column Thursday.

The Republican old guard is finally mounting a counter-offensive to bring the Michigan party back to its traditional conservative roots and head off an attempt by former President Donald Trump to tilt Michigan's presidential nominating process in his favor.

A number of Michigan’s largest and most loyal GOP donors, known as the Michigan Opportunity Alliance (MOA), are pooling their money to support candidates who stand for good government and fiscal conservatism. ... 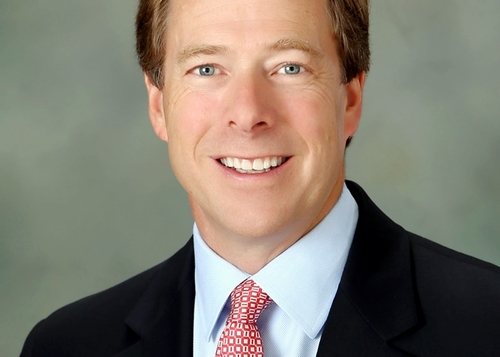 David Nicholson is "more selective" with contributions to Michigan Republicans this year.

The president and chief executive of PVS Chemicals in Detroit also is involved, Finley learns.

"I've been more selective," says David Nicholson of Grosse Pointe, whose family once ranked among the largest Michigan GOP donors. "I'm not giving to the state party. I'm supporting fiscal conservatives and good government candidates on an individual basis."

He and others turn away from a state party chaired since February by Ron Weiser and Meshawn Maddock.

They pushed two Trump-backed statewide candidates -- Matt DePerno for attorney general and Kristina Karamo for secretary of state -- to endorsements last weekend by a majority of convention delegates.

In addition, Maddock and her husband, Rep. Matt Maddock, recruited candidates to challenge 15 Republican legislative candidates and got Trump to endorse them, Finley recounts.

Matt Maddock is a state representative from Milford who wants to be the next speaker of the House. The incumbents on their hit list refused to support Matt Maddock's power grab. ...

It was a sleazy move, and one that helped lead to the expulsion this week of Matt Maddock from the House GOP caucus. It also broke with the tradition of party officials remaining neutral in partisan primaries. And that was a last straw for the big donors,

The News' editorial page editor admires the well-financed pushback. "The state GOP lost any claim to being a legitimate political party in Michigan," he writes. "The alliance represents the first real hope of returning the Michigan Republican Party to the mainstream of American politics."

DeVos also $2,900 to each of Michigan's seven Republicans in the U.S. House last Oct. 28-Nov. 24 -- donations likely to be repeated this year by him and others in the alliance.

Because Finley's column reads like it was dictated from a Death Star somewhere in west Michigan, he doesn't answer the obvious question: Why now? What was it about the previous five-plus years of creeping Trumpism -- and all it implies for the state -- that was fine with the donor class until April 2022? Is it just that the Maddocks are getting too big for their britches? Because their ambitions have been clear for some time.

This column, being the first salvo in the upcoming civil war, will no doubt get Finley invited onto chat shows and other debriefing opportunities. Maybe one of his friends will think to ask him.